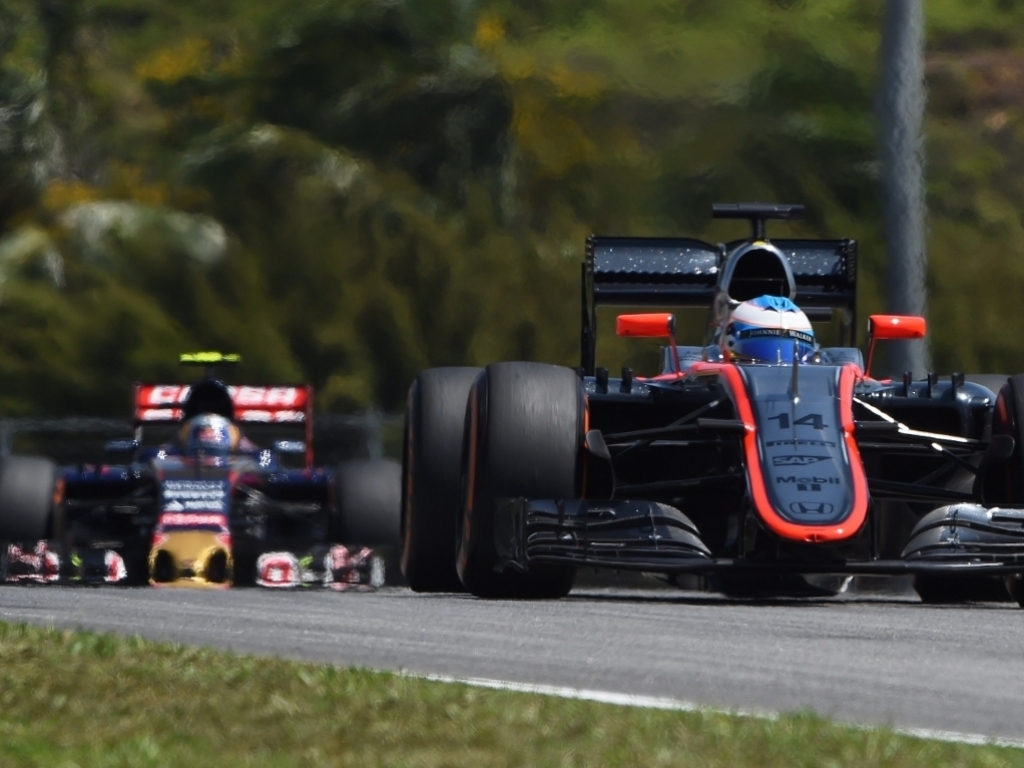 Former F1 driver John Watson believes McLaren are likely to only be in a position to challenge for the Championship in 2017.

The Woking-based squad's revived relationship with Honda is off to a shaky start with the MP4-30 struggling with reliability issues during pre-season and the first two races of the campaign.

Both Fernando Alonso and Jenson Button have vowed to help the team to return to the right end of the grid so that they can challenge for the title, but former McLaren driver Watson warns it will take a couple of seasons.

"It will take maybe until the end of the year to expose the full potential of what they've got," he told GPUpdate.net.

"In 2016 they will be looking to win races, and to be a serious contender, and 2017, all things being equal, will be when they consider if they are in a position to challenge for a championship.

"But it's going to take this year, next year and the following year for this to come to fruition."

Button finished two laps behind the race winner Lewis Hamilton from Mercedes in Australia, but Fernando Alonso believes they made up about 1.5s between the Melbourne race and the Malaysian GP.

Watson feels the Woking squad will take another step forward in China this weekend.

"It looks as if they've got a decent car, a decent chassis, which probably when an engine comes – in terms of being able to turn it up – is going to be a strong challenger," he said.

"But they're having to go through the pain of doing their development in a very public arena.

"I would hope that between now and China that what's going on at [McLaren's headquarters in] Woking and [Honda's facilities] in Japan will see performance and reliability improvements.

"I would anticipate a much stronger performance than we have seen so far in the first two events."