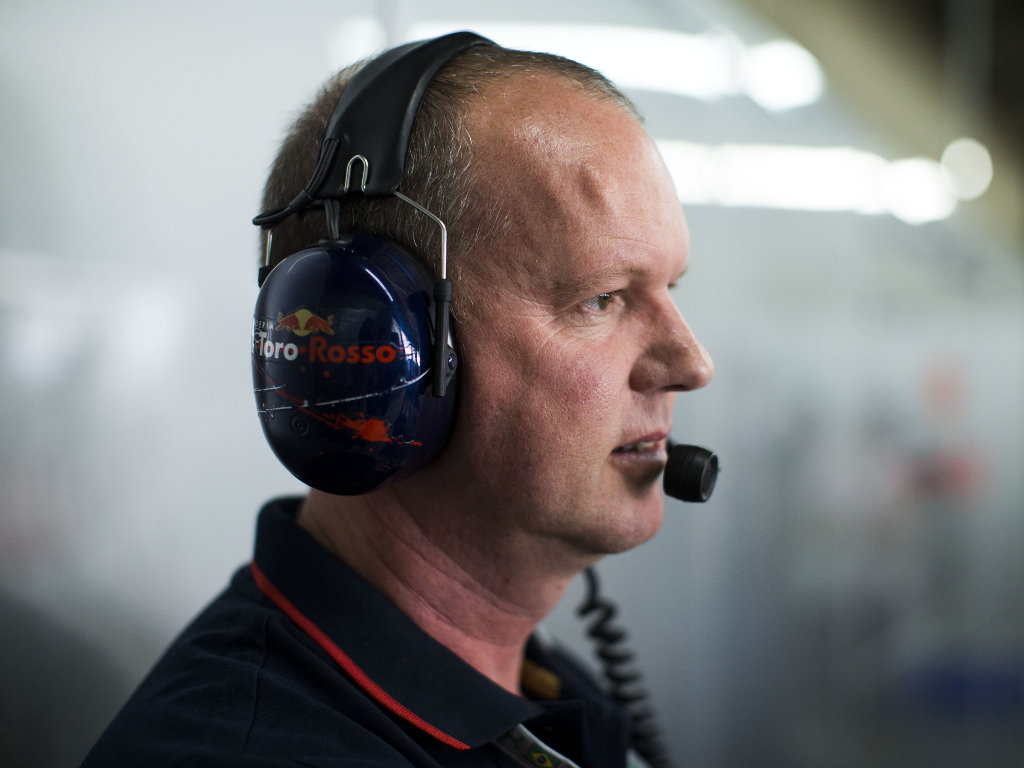 The Faenza squad confirmed last week that sporting director Nielsen has left the team and Williams confirmed his signature not long after.

Toro Rosso, though, have now appointed Watson as the new team manager with the New Zealander promoted to the role having joined the team from Caterham in September this year.

Watson, who will have an expanded role that will see him fulfil some of the duties of sporting director, has been in Formula 1 for nearly two decades as he joined Benetton back in 1996 while he also had stints with Honda F1 and then Brawn F1.