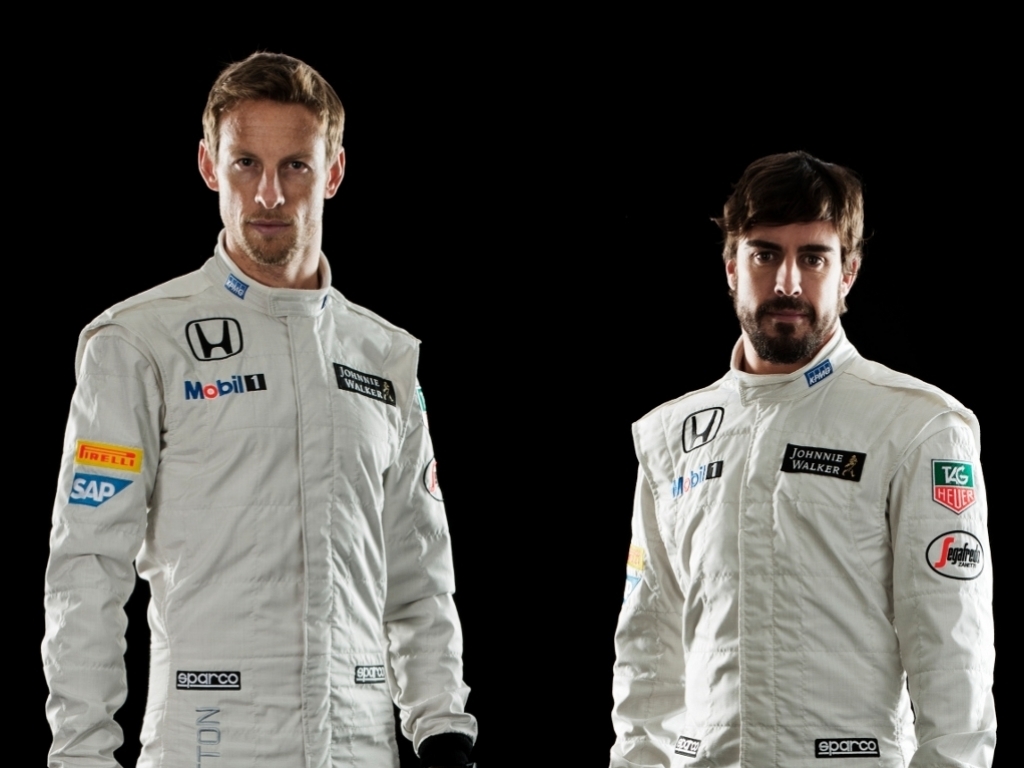 Two-time World Champion Alonso returned to Woking this year after five disappointing seasons with Ferrari and he will be up against another experienced campaigner in Jenson Button.

This year will mark Button's sixth consecutive season with McLaren, but no one is quite sure what to expect from the team as they have stuttered to come to grips with their new Honda power units during pre-season testing.

Watson, who won four races during his time with McLaren in the 80s, says qualifying will be the difference between the two drivers.

"Jenson is a very smart guy and his role is as a member of the team," he told GPUpdate.net. "He'll do what he's always done, and that'll be to work around the issues he has to get the best out of the car and get the best result for the team.

"What Jenson has to offer is tonnes of years of experiences, and he's an exceptionally good race driver.

"Where his weakness might lie is where he can't get the car to work in a qualifying context as consistently as his team-mate can do, and as Fernando will do."

Asked who will finish higher, Watson replied: "In terms of points you'd have to say Alonso.

"What he did at Ferrari was drive a car that was, at many times, junk. He got the car up the grid reasonably well in qualifying, and then used his ability and race craft effectively in the opening laps and got himself into a position that he was able to consolidate.

"Whereas Jenson might be slightly further back on the grid and have to drive his way forward. That's the difference between the two drivers."