Home Uncategorized ‘We are judged on race performance.’ 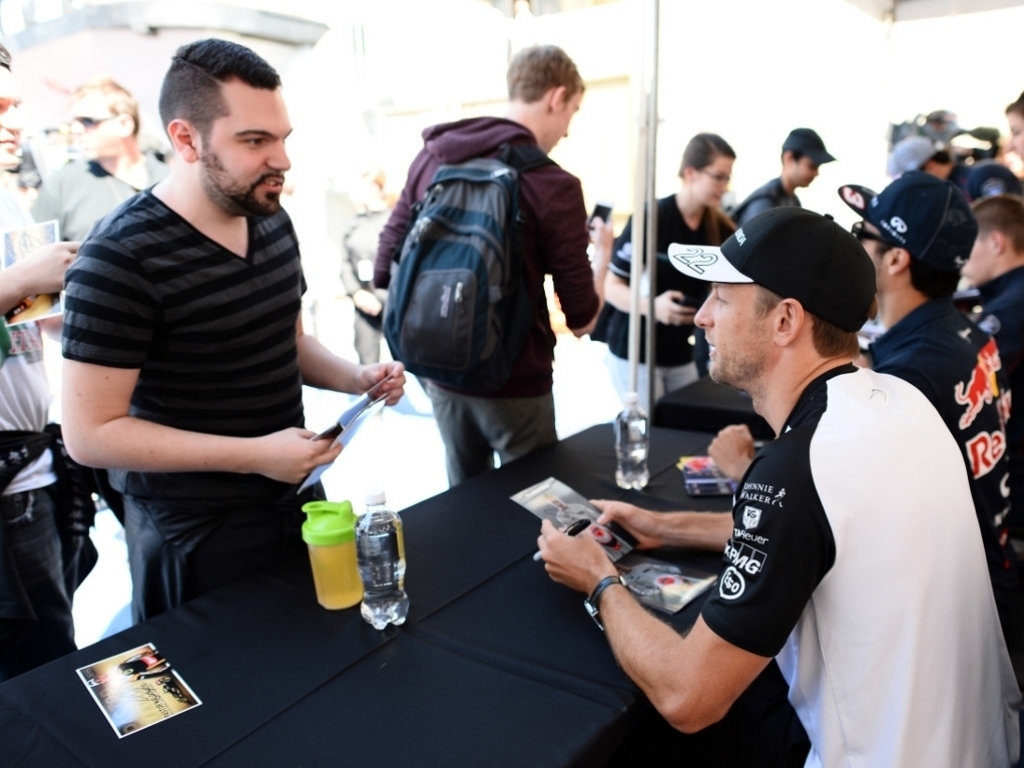 Jenson Button believes although McLaren are making progress behind the scenes, they will ultimately be judged on their race performance in Austria.

Despite their poor showing in Montreal, Button and McLaren are looking forward to the challenge that the Austrian Grand Prix will present on Sunday.

"Over the past few days we’ve bounced back from Montreal and we’re already looking firmly ahead at the next challenge."

The Briton concedes however that while the team might feel improvements have been made throughout a race weekend, fans will only judge them on where both he and Fernando Alonso finish come the end of the race.

"As a team, we’re measured ultimately on where we finish on a Sunday afternoon, which doesn’t take into account the progress we’ve made behind the scenes, or in practice and qualifying in the build-up to the race, so it can sometimes be difficult to see the positives after a tough grand prix."

That being said, Button believes the team need to continue to develop both the car and the engine and to maintain their belief.

"It’s important that we don’t forget how far we’ve come. Yes, both cars retiring from the race was not at all the result we’ve been working so hard for, but we are focused on the progress we’re still making and the improvements that we’ve already made up to this point. There’s still a huge amount of belief within the team, and we’re continuing to push for development in every area back in Woking and Sakura."