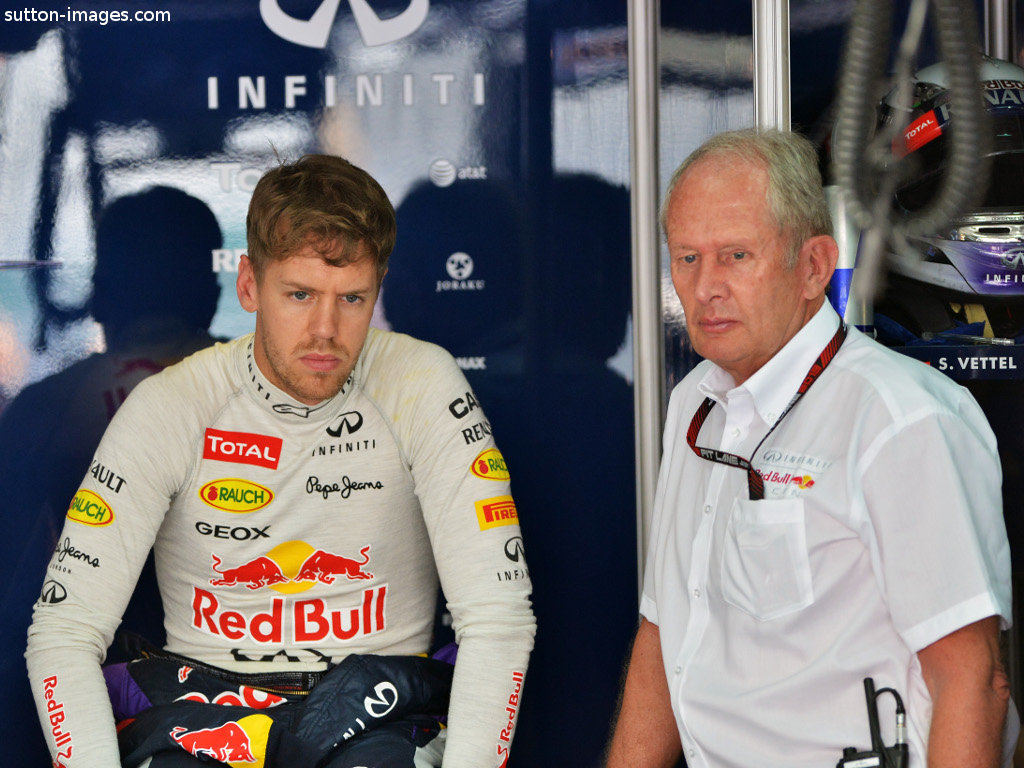 Seb Vettel’s decision to overtake Mark Webber proves that Red Bull don’t have a number one and number two driver, according to Helmut Marko…

Sebastian Vettel’s decision to overtake Mark Webber in Malaysia proves that Red Bull don’t have a number one and number two driver, according to Helmut Marko.

Triple World Champion Vettel has come in for criticism after he ignored calls from the pit wall not to challenge his team-mate for the race win at Sepang on Sunday.

Red Bull advisor Marko admits everyone at Milton Keynes are uneasy over Vettel’s decision, but he says it proves they don’t really have a clear number one driver.

He told adamcooperf1.com: “The team did the right thing, we told the drivers to keep positions, and all of a sudden they were side-by-side, and at this stage it went out of control. But it shows that we don’t have this number one and number two like Mercedes. But it shouldn’t be like it was, because we were all worried about the tyre wear, and we were lucky to finish one-two.”

Lewis Hamilton, meanwhile, claims it is the exact opposite at Mercedes and he feels Sunday proves it.

“Red Bull have a clear one and two, they always have. And that is why they have always had the problems they have had,” the Briton said.

“We don’t have a one and two at Mercedes. I have always said, from the moment I was speaking to the team, that I wanted equality [with team-mate Nico Rosberg].”

Red Bull team principal Christian Horner has admitted they will need to hold further discussions following the controversy and Marko hopes they will do it behind closed doors.

“We have to work it out internally. It’s a positive thing, it’s not like Mercedes where it’s ‘bang, you stay behind.’ When you do have guys like Sebastian and Mark in such a situation there’s no way of controlling it.”