Home Uncategorized ‘We have to find the root of the problem’ 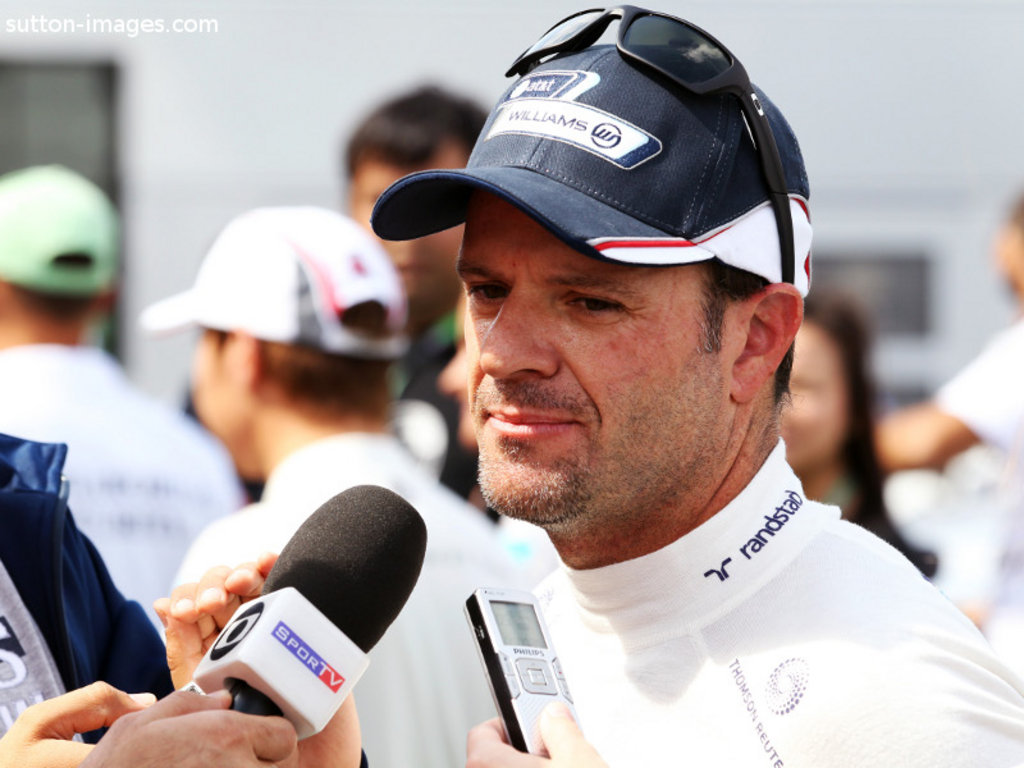 Rubens Barrichello concedes that Williams are struggling to find the cause of their disappointing season.

The team has suffered severely at tracks that are hard on their tyres and have failed to make the most of strong qualifying showings, with Pastor Maldonado twice securing a spot on the fourth row of the grid only to fall back dramatically.

The team have tried some innovative ideas in an attempt to improve their performance, such as Barrichello running without KERS in Germany.

However, the Grove-based outfit are yet to find the source of their problem and as a result are unlikely to repeat the upturn in performances they showed last season where they bounced back to record 12 top ten finishes in second half of the year in comparison to five in the first half.

“If we don’t improve the fundamental problem, if we keep on testing and experimenting then we are going to score points but not in that range,” Barrichello told the James Allen on F1 blogi.

“Unless we go to a race where there are 15 cars off and you finish on the podium.

“The car has its problems. If we don’t go down under and cure the whole situation to start growing again and we keep just changing the top then it’s just like masking.

“It’s not a lack of effort that Williams isn’t bringing new things. They are bringing loads of new things, but they are not working. Last year some of them did work and then our year improved so much. Right now, we are trying new stuff and not feeling that it’s getting there.”

The team are already working on next year’s model, with new technical director Mike Coughlan heading up the 2012 development while outgoing technical guru Sam Michael tries to fix the problems on the current car.

“We have Mike Coughlan working on next year and Sam is being paid already so we might as well use him to do something for this year. In that respect we are quite lucky. We just need to improve the damn car,” said Barrichello.

There have been reports that Barrichello may chose to retire at the end of the current season, suggestions that the 39-year-old has scoffed at.

“I saw some news saying that I wanted to stop racing,” he wrote on his Twitter account.

“Makes me laugh really. All I want is to carry on racing,” he added.