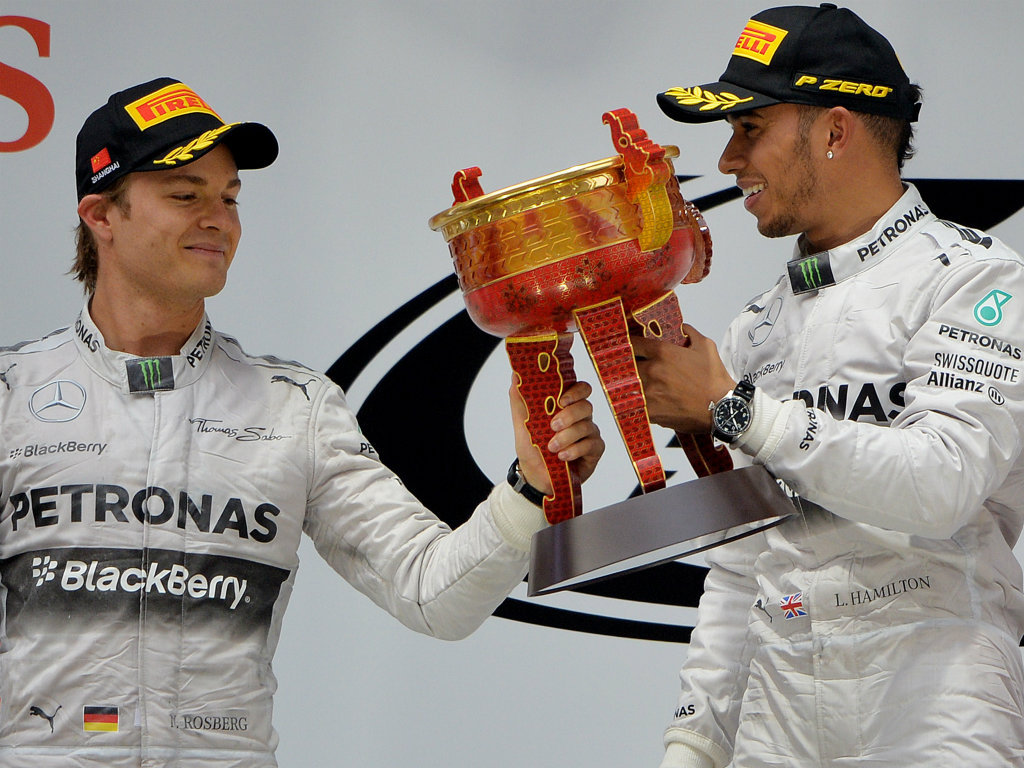 Lewis Hamilton is focused on performing better at the circuits he has traditionally been “weak” at, the former Mercedes driver revealed…

Lewis Hamilton is focused on performing better at the circuits he has traditionally been ‘weak’ at, the former Drivers’ Championship winner revealed.

Hamilton, who has won the last three races of the season, believes improving on those tracks will help him beat his team-mate Nico Rosberg in their battle for the Championship.

While Hamilton has been victorious in Malaysia, Bahrain and China, he still trails Rosberg by four points in the Drivers’ standings, after the German finished in second place in each of those three countries.

With those results in mind, Hamilton believes the momentum will shift between the two Mercedes drivers throughout the year, depending on which circuit they are competing at.

“Nico is driving really well, he’s pushing me very hard and keeping me on my toes,” Hamilton told Autosport.

“I’ve generally gone quite well in China, but in Bahrain, for example, he got pole and has generally been stronger there.

“My job this year was to try to close the gap a little, which I did – it wasn’t [nearly] half a second like it was last year in qualifying – it was [less than] three tenths.

“What I’m really trying to focus on is those circuits where I am maybe weaker, or not as close to him.

“I want to close that gap. [It’s] damage limitation [for me] on those races and I think Bahrain was one of those races.”

Last season, Rosberg had outclassed Hamilton at the venues where the next two grands prix take place – Spain and Monaco.

After qualifying on pole in both races, Rosberg finished in sixth and first place respectively, while Hamilton placed 12th and fourth.