Home Uncategorized Webber: 2012 and beyond 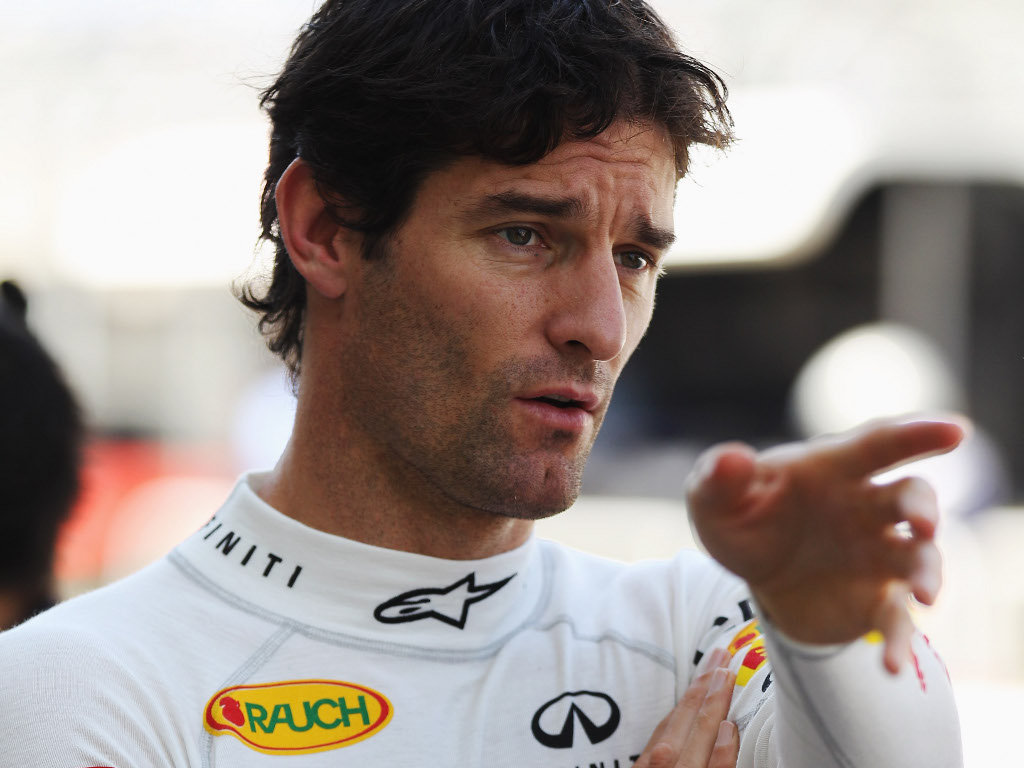 Mark Webber’s contract with Red Bull may expire at the end of next season, but he has no intention of retiring…

Mark Webber’s contract with Red Bull may expire at the end of next season, but he has no intention of retiring.

Having failed to match World Champion Sebastian Vettel by some measure this term, the pressure is on Webber to prove his worth to Red Bull and see off the challenge of the likes of youngster Daniel Ricciardo for a race-seat.

There have been suggestions – from amongst others Red Bull team consultant Dr Helmut Marko – that Webber should call it a day at the end of next season and leave the sport while still at the top of his game.

However, the Australian certainly has no desire to throw in the towel just yet.

“Yeah, absolutely I can see myself going a bit longer,” Webber told the Daily Mail.

“Helmut’s been quite keen to do one-year contracts, and in a way it hasn’t been too bad for me as well.

“That’s been his starting point for the last three or four years. That’s the way it’s been, and as always it gets to the middle of the year, we sit down and have a chat about things.”

The 35-year-old secured just one win this year in comparison to the eleven achieved by his team-mate, ensuring that Vettel took the title by a massive 120 points from second-placed Jenson Button with Webber a further twelve points adrift.

Webber is under no illusions that his performance was below-par but paid tribute to Vettel’s tremendous effort.

“All of us apart from Seb obviously didn’t have the year in may ways that we wanted to,” he said.

“But you can’t still deny the fact that we had a bloody consistent year which you can take for granted some times.

“I didn’t get as many wins as I wanted, but on the points front, I think Jenson (Button), and I scored enough to have won the title last year, but this year the points were blown out because Seb had such a good season.

“That’s just the way it went, and sometimes that happens in sport – when someone gets on such a role and the momentum is flowing. It’s up to us to make sure that doesn’t happen next year.”

Having won back-to-back titles, Vettel is obviously the man to beat heading into 2012, but Webber insists that it would be fatal to ignore others on the grid.

“Obviously I don’t just think about him (Vettel), I think about everyone,” explained Webber.

“It’s the fine margins. If you start to rack a few wins up then things change, as in 2010.

“It’s very hard for everyone to get their head around how certain drivers might come back and others might lose their form. But this happens, it definitely happens, and you need to be there to capitalise.”