Home Uncategorized Webber: 85% sure of what India will offer 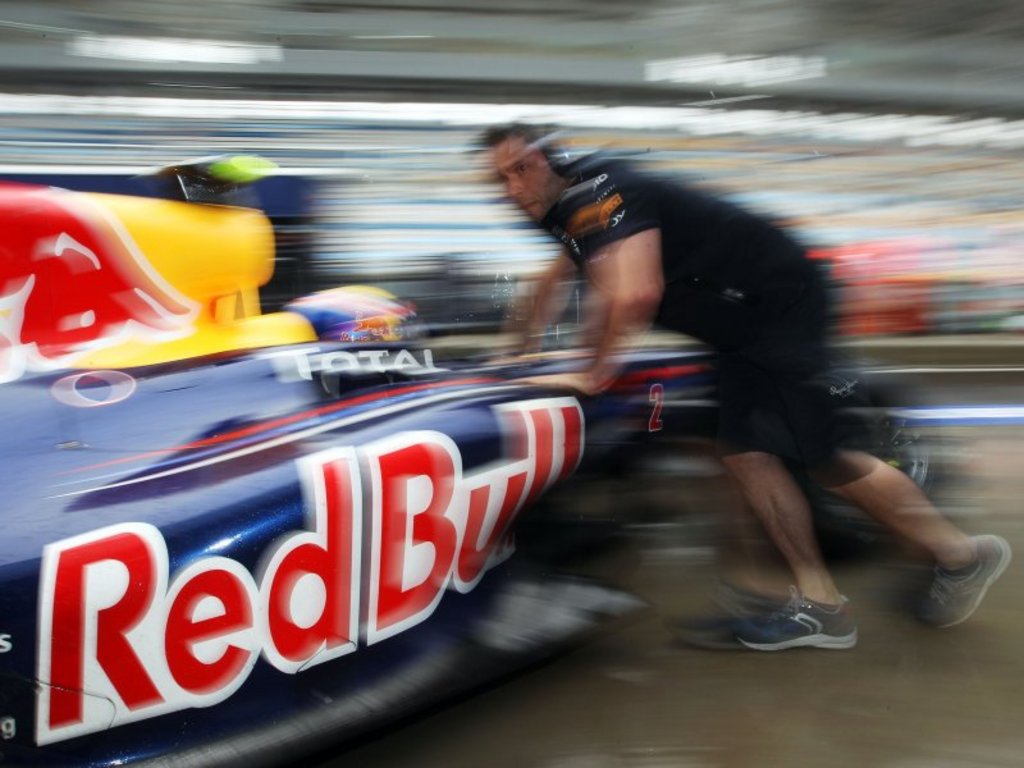 Mark Webber concedes that F1 heads to India will little understanding except for what they’ve learnt in the simulators of the new Buddh International circuit.

This year sees F1 visit just one new venue with the 5.137km-long Buddh International circuit making its debut on the F1 calendar.

Little is known about the new track except what can be mimicked in the simulators, which is where both Webber and his team-mate Sebastian Vettel have spent time preparing for next weekend’s 60-lap grand prix.

But, while the simulator gives the drivers a better understanding of the new layout, Webber concedes it cannot teach them the finer points of the track.

“We have completed some good simulator work,” said the Aussie, “but in terms of the kerbs and other subtle final details, these will obviously come into place right at the end, so I’d say we have an 85 percent understanding of what the track is going to be like.

“It’s always nice to drive at a new venue and in the simulator it looks like quite a quick flowing track, very rewarding. It’s going to be pretty warm, which is going to be a challenge for the tyres.”

Like many of his rivals, next weekend’s grand prix will be the 35-year-old’s first visit to India, a country better known for its cricketing abilities.

“I’ve never been to India before. There are some amazing cricket players from India – it’s their number one sport and I’d love to watch Australia play cricket there someday. I’m looking forward to the weekend.”