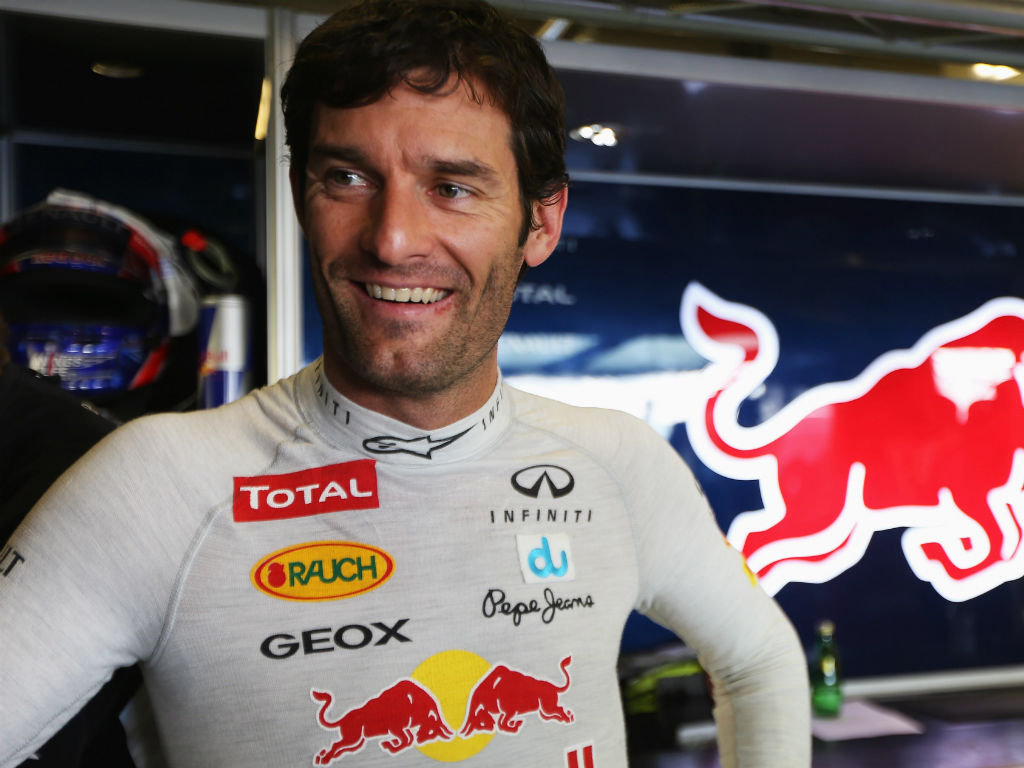 Mark Webber looks set to be the oldest driver on the 2013 grid, but he’s not fazed by his age, only his performances…

Mark Webber looks set to be the oldest driver on the 2013 grid, but he’s not fazed by his age, only his performances.

With Michael Schumacher having retired and Pedro de la Rosa’s HRT outfit no longer running, the 36-year-old Australian is the oldest of the drivers confirmed for next season.

The fact is not one that the Red Bull driver is losing any sleep over, with Webber insisting that as long as he is producing results his age is of little consequence.

“I’m not at the start of the career, I know that. I’m more towards the back end of my career,” he is quoted as saying by Autosport.

“My goal is to put together a campaign. I have fought for championships and I’ve had some good and very special memories over the past few years.

“Your peak is all relative. You’ve got to piece it all together.

“Until that point comes where you feel that you’re not getting the most out of yourself, and you’re sliding, then you need to keep pressing on,” he added.