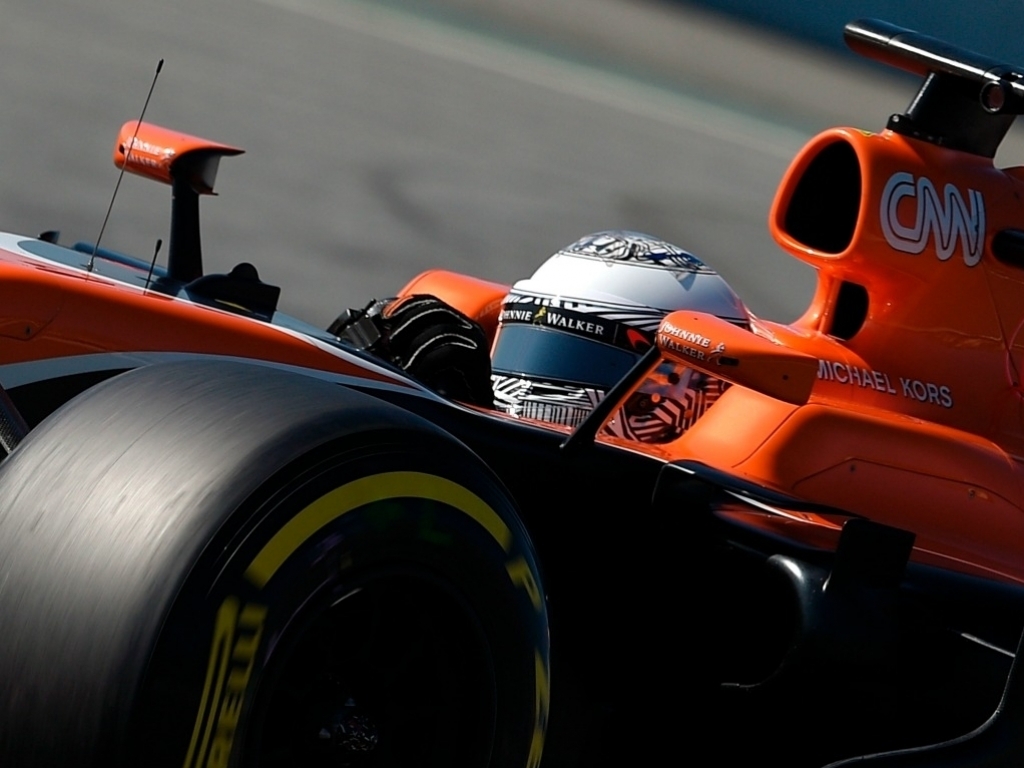 Ex-Formula 1 driver Mark Webber can envisage a “frustrated” Fernando Alonso leaving McLaren before his contract expires at the end of the season.

The Spaniard, who was running in the top 10 at Albert Park, claimed the season-opening Australian Grand Prix was the “best race of his life” before having to retire seven laps before the end.

However, Webber believes the late retirement will only add to Alonso’s frustration.

“Alonso may not stay with the team,” Webber told Belgian news agency Sporza. “Maybe Stoffel will have a new teammate soon.

“I can see it happening, that Alonso won’t complete the season. He is very frustrated.

“Fernando is not here for sixth or seventh places. He’s not interested in points. He wants to fight for the podium.”

Webber then spoke highly of Alonso’s new team-mate Stoffel Vandoorne, saying that the chaotic scenes at McLaren-Honda are actually the perfect place for him to adapt.

“He’s a good guy with a brilliant career ahead of him.” Webber added. “We need talent like that in Formula 1.”

“In your first season, you’re learning about the sport. He gets to do it out of the spotlight because everyone is looking at his team and at Honda.

“His car and his team are not competitive, but Stoffel will get there. He can afford a moment like this.”