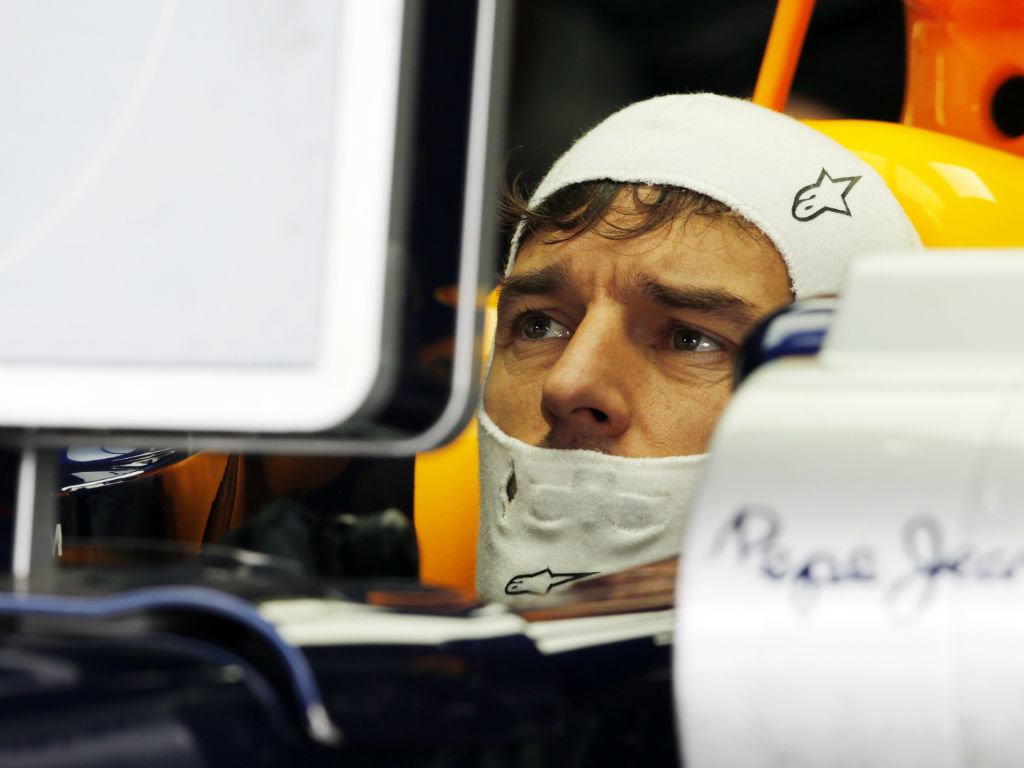 Mark Webber admitted he could have performed better in qualifying for the German GP had he pitted for fresh wet tyres in Q3.

Fernando Alonso pitted for a set of new rain tyres midway through the Q3 shoot-out before clinching his second straight pole ahead of Vettel and Webber.

Webber, who was later penalised five places for an unscheduled gearbox change, said: “We could have maybe, like Fernando, stopped but should have, would have, could have doesn’t count.

“We’re third, and I start eighth.”

Webber revealed that his tyres were too worn to perform when the track was at its fastest in the closing moments.

“It was a very intense, tricky session for drivers and engineers with decisions,” said Webber.

“It was a challenge for us. In Q3, definitely to arrive on the straights in seventh gear was sometimes not possible, to use the kerbs wasn’t possible and there was extremely heavy aquaplaning.

“When the car has wheel-spin at 280km/h, it certainly gets your attention,” added Webber, who sits second in the Championship standings behind Alonso.

“So we had to juggle a few balls. We arrived at the end of the lap in reasonable shape. It was becoming obvious that times were going to be done at the end, but our tyres weren’t in the best shape at the end.”