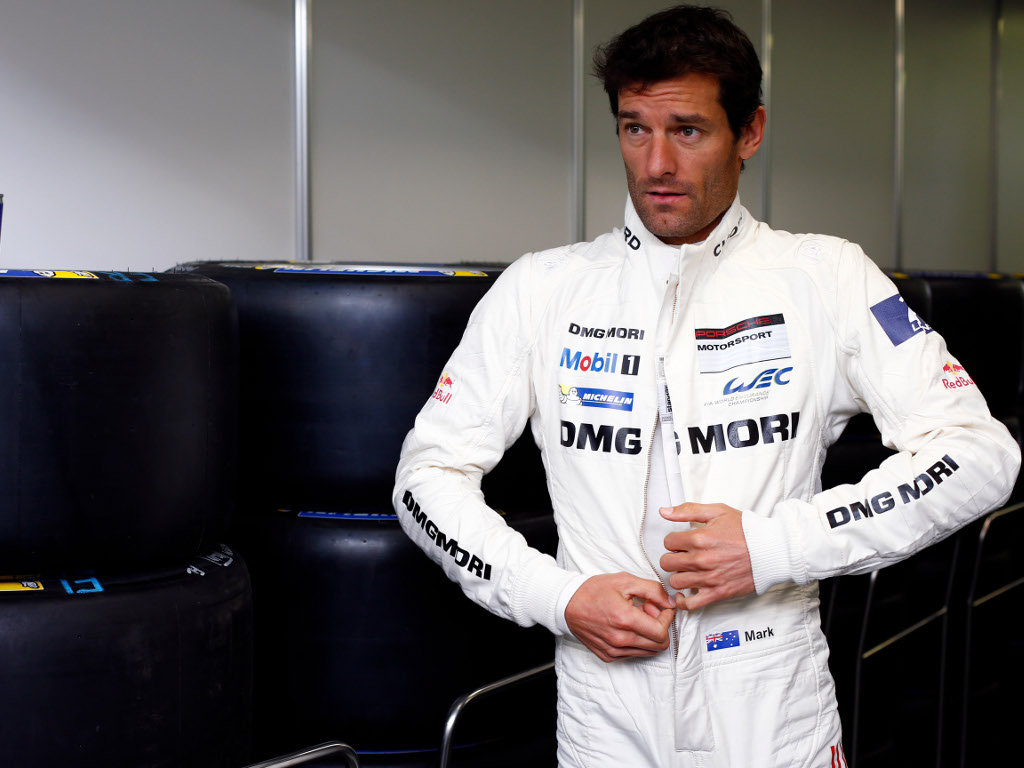 Almost from the get-go in 2014 the battle for the World Championship looked set to be decided between the Brackley drivers.

The team had to deal with their drivers racing wheel-to-wheel while at times also accusing each other of misdeeds.

And although tensions appeared set to boil over, Mercedes not only maintained their focus but also continued to give both drivers equal opportunity.

Webber told Press Association Sport: “It has been handled impeccably through the whole year between the pair of them.

“It is everything the way it should have been done, and did happen in the end, with the team giving them both a chance.

“It’s been a good hard battle between two guys from the same team for the first time since (Ayrton) Senna/(Alain) Prost.

“They handled that advantage incredibly well, which is not easy.”

In the end there could be only one and it was Hamilton who beat Rosberg to the Drivers’ Championship by 67 points.

The Aussie, who lost the 2010 World title to Sebastian Vettel and never quite found that form again, has backed Rosberg to fight back in 2015.

He added: “We had other guys in the game that year with Fernando (Alonso) and Lewis there, so it was a bit more intense.

“I’ve openly said ’11 was difficult for me to come back from what happened the year before because I was going to stop at the end of 2010, but I didn’t. I kept going a bit.

“For ’15 for Nico, he has every chance. He’s at a different stage of his career than I was, and he’s young, even though Lewis is in the ascendancy.”