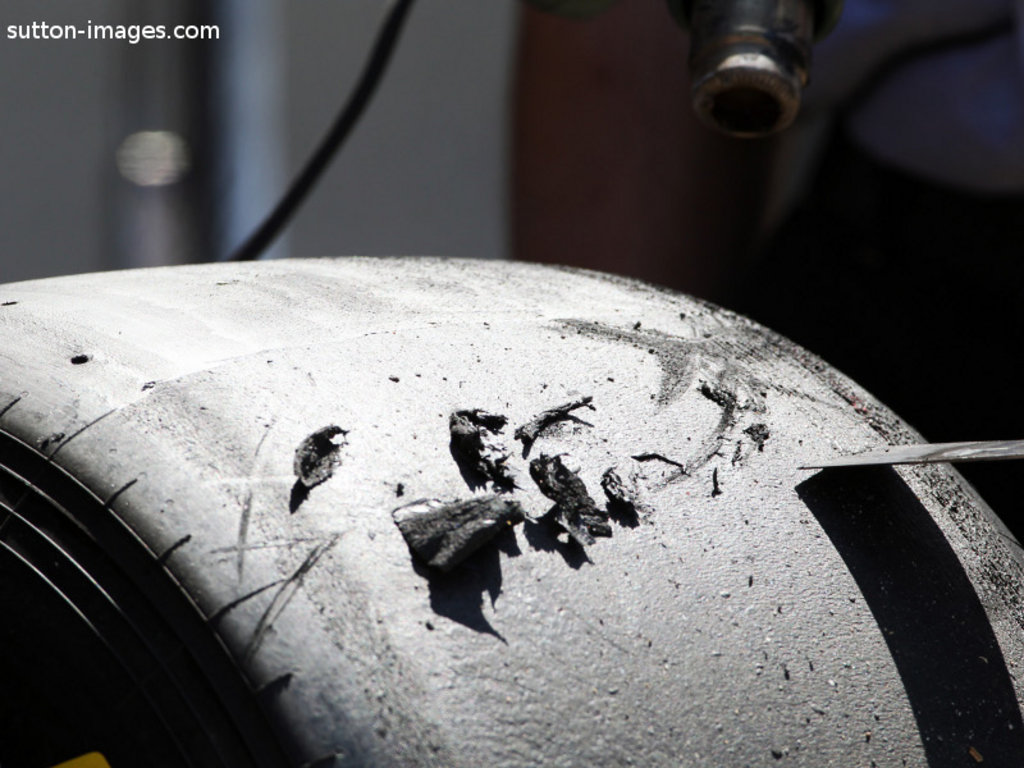 Mark Webber is confident the tyre problems which dogged him at the start of this season won’t be an issue during 2012.

The Red Bull veteran lost valuable ground on team-mate Sebastian Vettel during the early stages of the 2011 campaign as he was frustrated by tyre degradation. There were fears that he could have similar problems next year as Pirelli will introduce new rubber.

Webber and the rest of the grid, though, have already had a taste of what’s to come after sampling the tyres in Brazil and Abu Dhabi.

“When I ran those tyres in Abu Dhabi and Brazil, I felt completely at home on them,” the Australian told Autosport.

“Pirelli did a good job to take a lot of the tyres that they were looking at for 2012 to do some development. It was encouraging for myself and for the team.”

He added that it took a while to come to grips with the tyres at the start of this campaign.

“The biggest thing was that the teams and the drivers got on top of the tyres,” said Webber. “It was such a big learning curve for everybody and you saw that with the racing.

“It softened off at the end of the year because everyone got their heads around the tyres.”

Webber feels once his tyre problems were ironed out during the latter stages of the season, a lot of other things fell into place.

“We had smoother weekends, were competitive in most practice sessions and started to get KERS working,” he said.

“And I was having to make less pit-stops. Before, I was having to do a lot of racing [because of making more stops], which is not without risks. But as the season went on I was on the same strategy as everyone else.

“It was a good learning curve for me and the team in terms of what we can do to address those small details that make a big difference on Saturday in particular.”