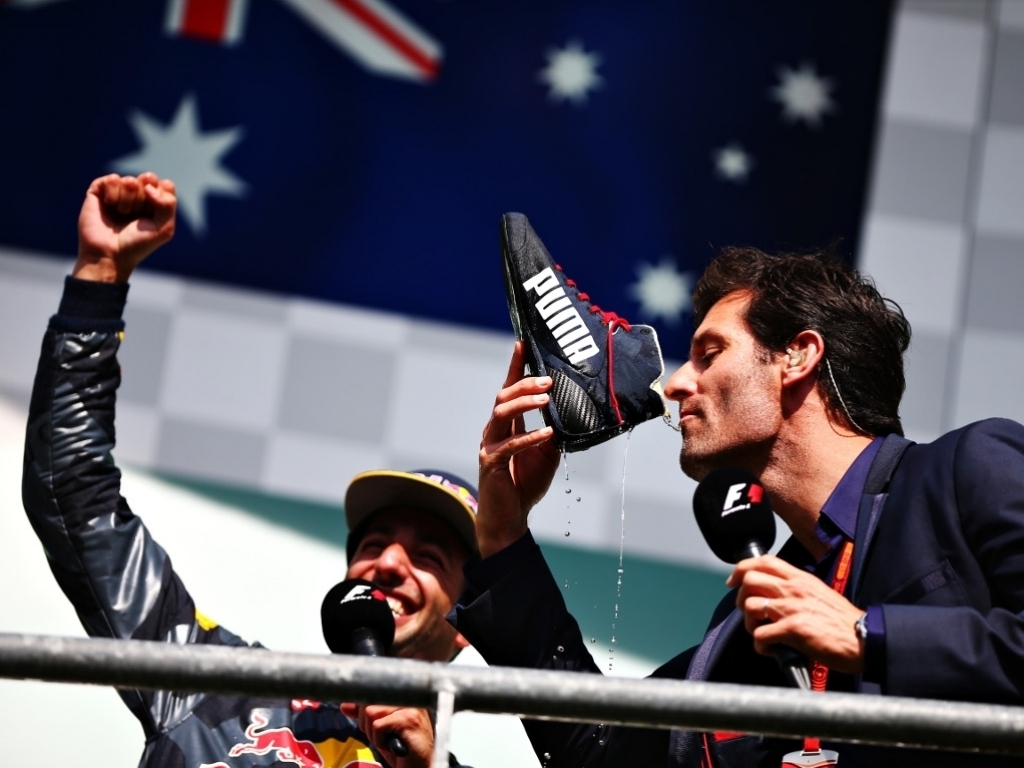 Mark Webber has tipped Red Bull driver Daniel Ricciardo to “vie for the championship” next season in Formula 1.

Ricciardo finished last season in third position behind the Mercedes duo of Nico Rosberg – who won the title – and Lewis Hamilton.

And Webber is backing Ricciardo to go a couple of steps further this campaign and mount a serious bid for the championship.

“Daniel was probably the most consistent driver in the field this year and he’s absolutely world class, in that top three drivers,” Webber told The Age.

“He’s in a position to go again next year and certainly vie for the championship if Red Bull can get the car together because Nico [Rosberg] is virtually impossible to replace in the short term at Mercedes.”

Rosberg’s shock retirement following his championship victory could throw the door open for another driver to compete with Hamilton.

“I’m really happy for [Rosberg]. Things just line up in your life and he’s decided his time is now,” Webber added.

“Nico and Lewis [Hamilton] drove each other to be better, but now they won’t have that all-star line-up. Lewis is brilliant and absolutely ruthless, but this will shake up the F1 market.”