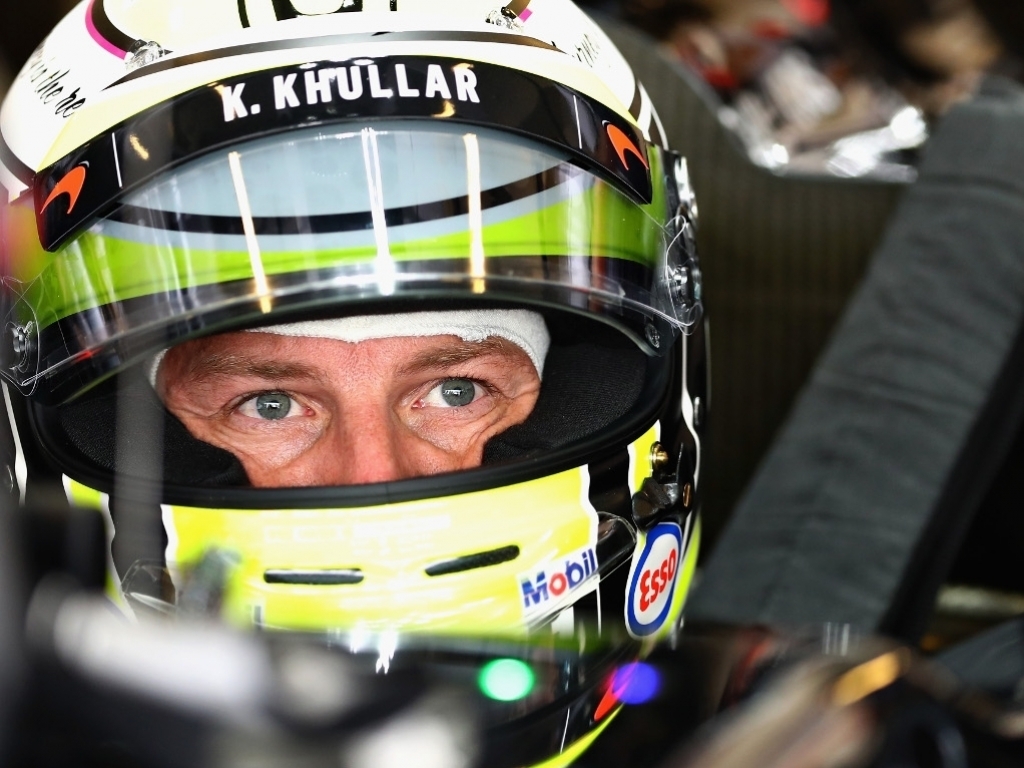 Mark Webber is not in the least bit excited about the return of Jenson Button at the Monaco Grand Prix at the end of the month.

Button is replacing Fernando Alonso while he takes part in the Indianapolis 500, but, given McLaren's plethora of issues, Webber believes the Brit's return will be a forgettable one.

"He goes out, has fuel pressure problems on practice one, qualifies 17th, race retires Lap 12. Whatever. Who cares.

"Jenson is a world champion. He's won Monaco. It's a story if he can win the race, but… to get some points, he'd be lucky."

Webber also believes Button is not that bothered about returning and is only doing it because he was the only choice.

"I think we saw with Jenson, he doesn't do any test in Bahrain," Webber added.

"He doesn't take it so seriously. This is 'I want to stay in America and do my triathlon. I'm not bothered to do the Bahrain test' which to me was a surprise.

"So for Jenson, the first session in Monaco will be 'wakey-wakey'. I don't think he's very interested."