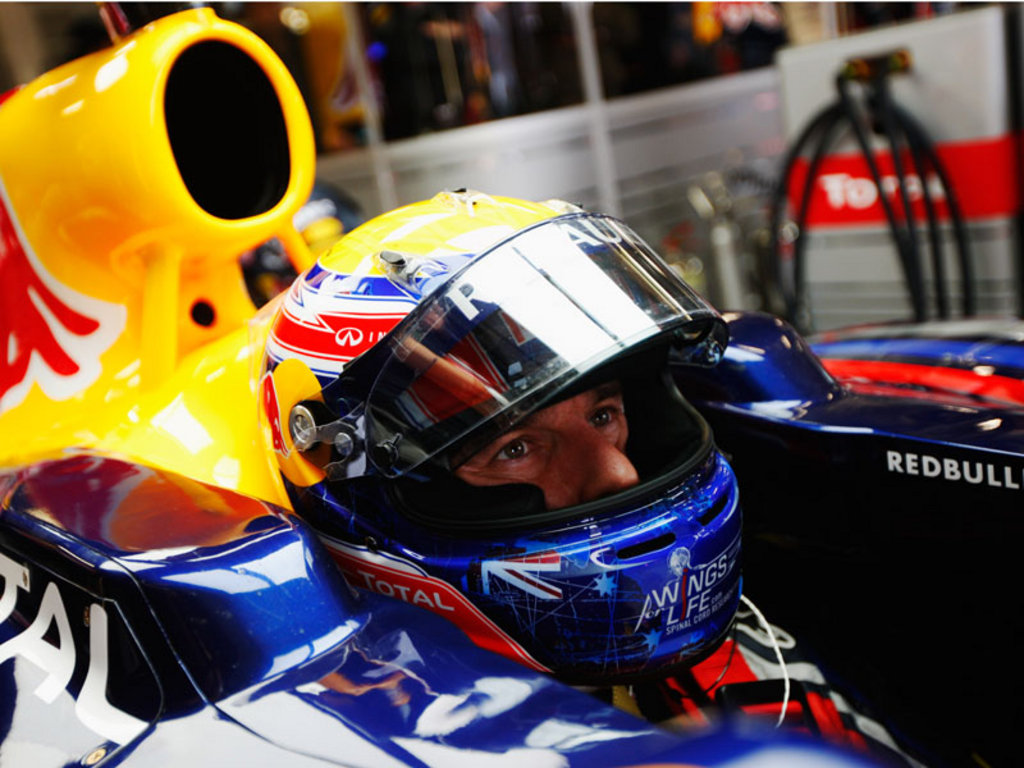 Mark Webber is confident Red Bull will find the cause of his lack of pace in Australia and rectify the problem before he heads to Malaysia.

While his team-mate Sebastian Vettel dominated the Australian GP weekend, Webber came up short at his home race.

He was almost a full second slower than his Championship-winning team-mate in qualifying while on Sunday afternoon could only manage fifth place.

It was a disappointing result for the Red Bull driver, made more so by the fact that the team could not pin-point why was second best to Vettel.

The Aussie, though, has revealed that although the team found “a few pointers”, they still aren’t sure as to the reason behind his lack of pace.

“We found a few pointers in the data but we’ll need to strip the car down before drawing any conclusions,” Webber told The Telegraph.

“Only then will we know whether something was broken, or whether there was something fundamentally wrong with the car.

“More than anything, I struggled with a lack of grip. That affected the longevity of my Pirelli tyres because the degradation was much higher on my car than on Seb’s.

“I was forced to make three pit stops during the race, whereas he dominated proceedings with a two-stop strategy.”

But despite losing out to his team-mate Down Under, Webber reckons there could be champagne on the cards for him this Sunday in Malaysia.

“It always provides an interesting race, especially with the weather,” the 34-year-old said.

“It’s a great challenge for the driver too in terms of temperature and we’ll need to see how the tyres go there.

“We got a lot of information from the first race and we expect our car to be good in Malaysia – I want to get some champagne and up on to the steps.”