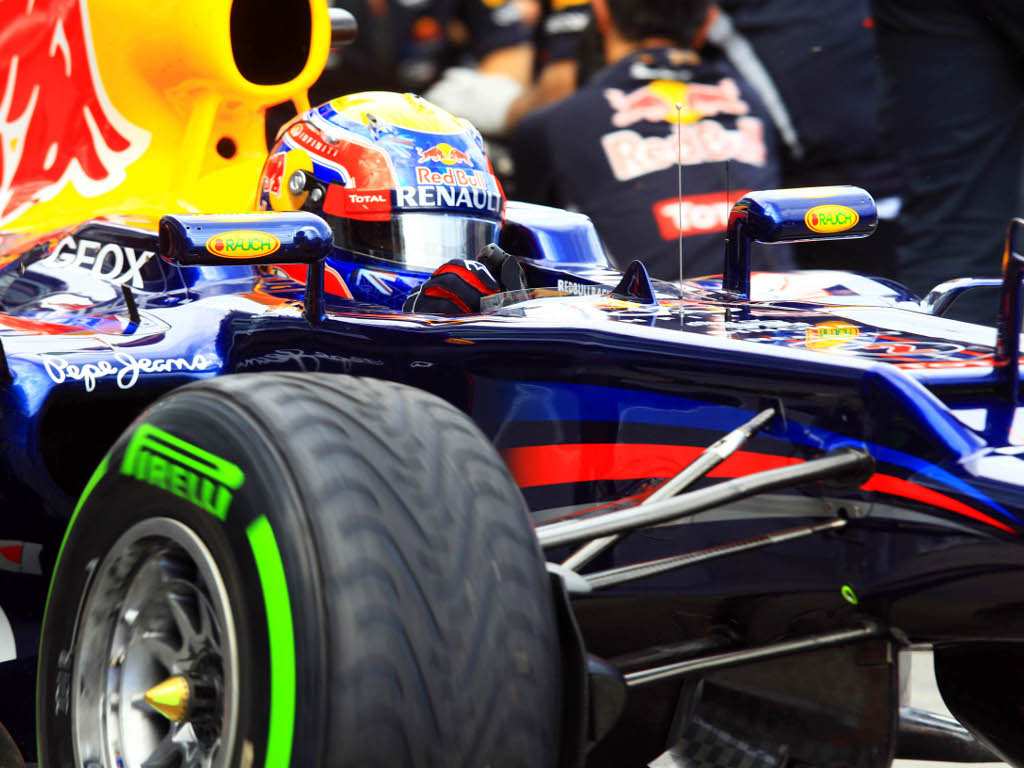 Red Bull may not have claimed the honours in Australia, but Mark Webber believes that the team are still well placed heading to Malaysia…

Red Bull may not have claimed the honours in Australia, but Mark Webber believes that the team are still well placed heading to Malaysia.

Webber and team-mate Sebastian Vettel were forced onto the third row of the grid in qualifying – a sight not seen for some time – before fighting back to finish fourth and second respectively.

The Australian admits that the team were not at their best during qualifying and were punished as a result, but that their race performance gave much more reason for cheer.

“We had some problems on Saturday. My KERS power-boost system was not working in qualifying and my team-mate Sebastian Vettel made a couple of mistakes on his laps, but even then I don’t think we’d have been able to match the McLaren times,” Webber wrote in his column for the BBC.

“We’ve got our ideas about what has caused that and we have to do better.

“McLaren have always been strong in Melbourne. If you look at last year, they could have won the race.

“I don’t think we were very surprised on Sunday, though.

“Pace-wise everything turned out as we expected. It was a reasonably even affair. But we had very poor track position and needed to recover before we could have a crack at the McLarens.

“Ultimately, we left the track pretty positive. The team were very upbeat. To get that many points on the board was a pretty good way to start the year, especially when we weren’t at our strongest. You always want to do better, but in general we were pretty satisfied with how it turned out.”

From a personal point of view, Webber once again struggled as the lights went out at the start of the race – a problem that has become his Achilles heel.

“From my point of view, I was generally pretty pleased with how the weekend turned out,” he said.

“I really felt great in the car all weekend, I managed to qualify ahead of Seb and we had some good pace in the race.

“Unfortunately, the start was poor, so we had to battle back from there. We don’t want to make a habit of recovery drives, although you can expect one or two a year, and hopefully that’s one of them out of the way. “