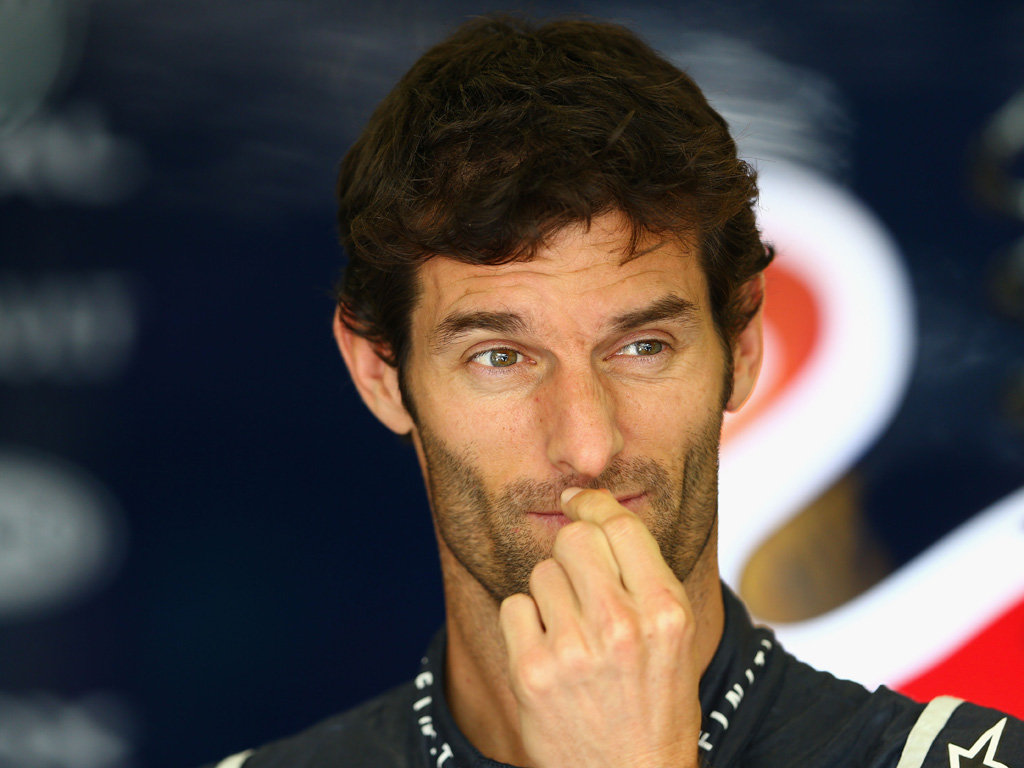 Mark Webber is adamant he will be in F1 next season but refused to say whether it would be with Red Bull Racing or Ferrari.

After a difficult time last season when he was destroyed by his team-mate Sebastian Vettel, many wondered if 2012 would be Webber’s final season in Formula One.

However, the Aussie came into this year’s campaign speaking of renewed vigour and a determination to get back on track.

The 35-year-old has done just that, adding his name to the winner’s column at the Monaco GP and climbing to second in the Drivers’ Championship.

Webber’s solid start to the season put paid to talk of retirement and instead sparked rumours of a one-year deal with Ferrari for 2013.

For now, though, the Aussie isn’t saying what his plans are other than that he will be in Formula One next season.

“As I said at the start of the year I think the winter break was very good for me,” he said.

“My focus was to really enjoy the start of this season and get the most out of my driving again.

“Of course, that is something that was clearly in my hands with my motivation and my level of spirit towards the job and the guys (in the team).

“When you do enough of it you just have to remember what it is like to enjoy driving the car, so that’s what I’m doing at the moment. I really am enjoying my work.

“So for next year there is a pretty decent chance I’ll be racing in Formula One – let’s see, come November, who it is with.”