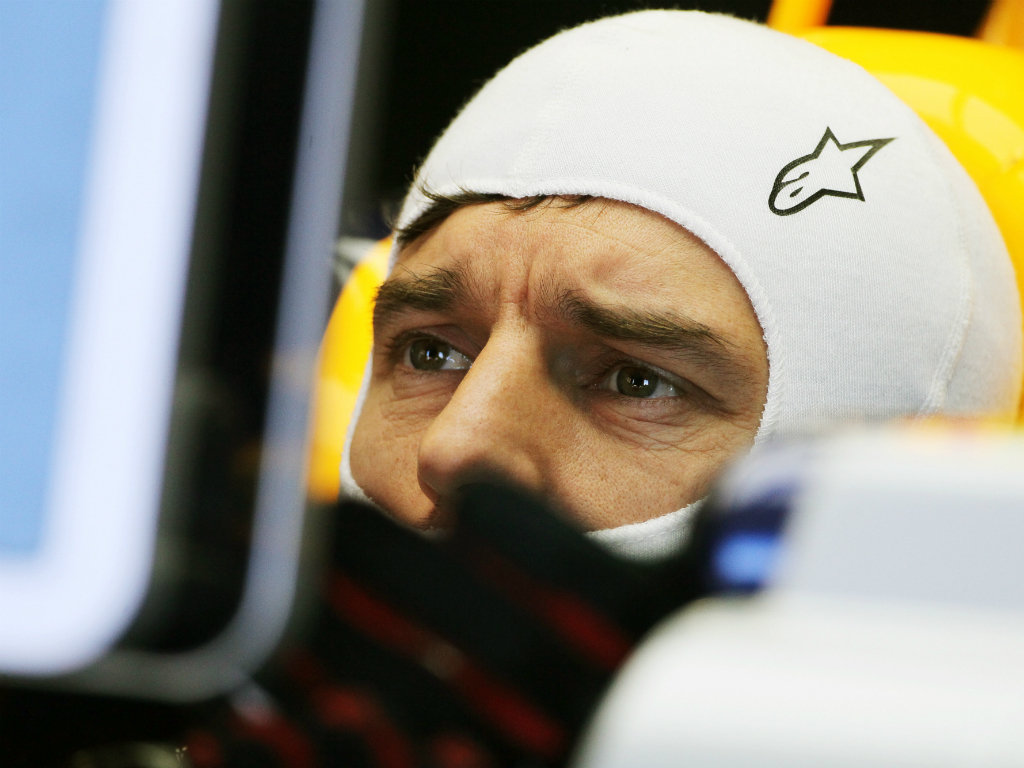 Mark Webber is refusing to predict how Red Bull will perform at the European GP, saying this season’s results have made that “very difficult”…

Mark Webber is refusing to predict how Red Bull will perform at the upcoming European GP, saying this season’s results have made that “very difficult.”

Webber is one of seven different drivers to have won a grand prix this season and given that Formula One is only heading into its eighth race that means no one has yet to claim two victories.

Red Bull, though, do have the honour of being one of only two teams to have won two events as Sebastian Vettel has also added his name to the winners’ list.

As a result, Red Bull are leading the Constructors’ Championship by 31 points over McLaren while Vettel and Webber are third and fourth in the Drivers’ race, three and nine points respectively behind Lewis Hamilton.

“Obviously it’s very difficult to predict how we might go in Valencia, as we’ve clearly seen with seven winners and plenty of different podiums,” Webber said.

“Our main goal is to improve our positions in both Championships, so personally for me in the Drivers’ Championship and of course the team is looking to keep a good margin in the Constructors’.

“I know everyone in Milton Keynes has been working incredibly hard in between the two races.”

As for Vettel, he admits a good qualifying session will be needed as it is not easy to overtake on the Valencia street circuit.

“In Valencia, we drive an average of more than 200kph, which means it’s one of the fastest street circuits in Formula One,” said the German. “Overtaking is possible, but only with some risk.

“The reason is that the air turbulence created by cars driving closely behind each other doesn’t disappear as it normally would due to the high walls around the track; you lose grip and, in some extreme cases, you have to lift the throttle.”