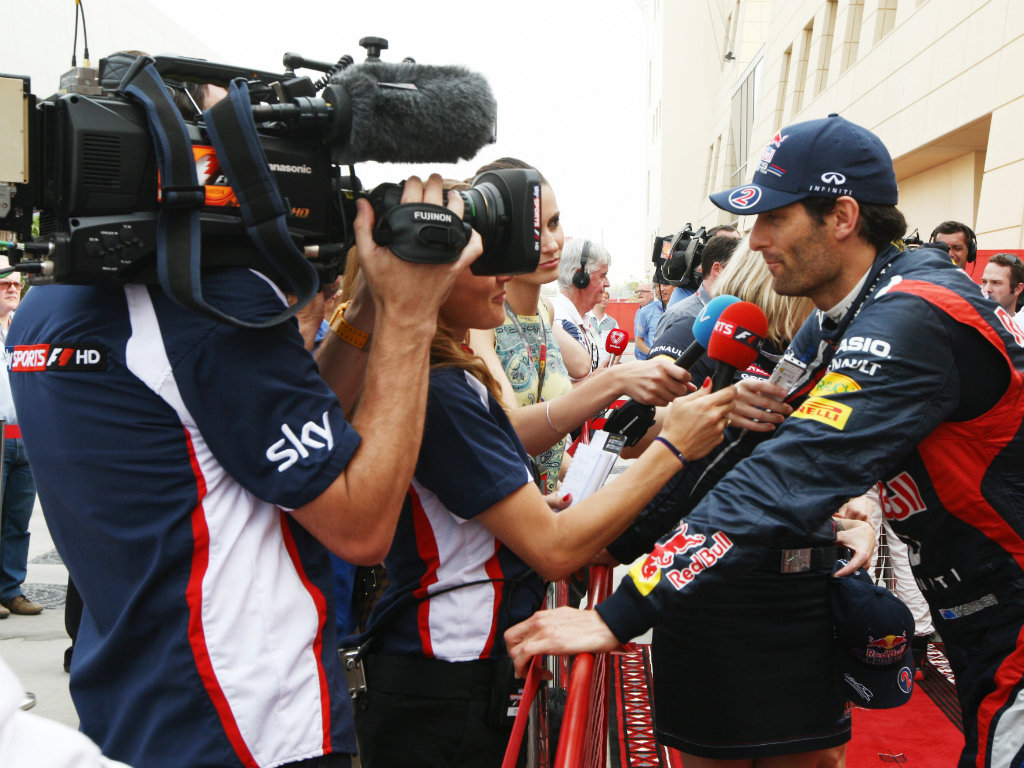 Mark Webber has once again denied speculation linking him with a move to Ferrari, insisting he is just “flavour of the month”…

Mark Webber has once again denied speculation linking him with a move to Ferrari, insisting he is just “flavour of the month”.

Spanish media reported earlier this week that the Australian, who is on a one-year rolling contract with Red Bull, will replace Felipe Massa at Ferrari at the end of this season. The paper added that Webber would only sign a one-year deal as he would make way for Sauber’s Sergio Perez in 2014.

However, Webber has been quick to pour cold water over the rumours as he has seen it all before.

“Sergio was flavour of the month last week for the Ferrari drive; now it’s me,” he is quoted as saying by ESPNF1.

“I’m focusing 100% on this season and doing the best job for myself and Red Bull Racing. I’m not putting any energy into anything else.

“There’s a whole season ahead of us before we need to think about the future. One day the talk is about Jenson [Button joining Ferrari], then it’s Sergio, now it’s me. I haven’t signed anything.

“My focus is on this team; we’ve had a good start to the season, we’re only four races down and the road is very, very, very long before we start talking about the future.”