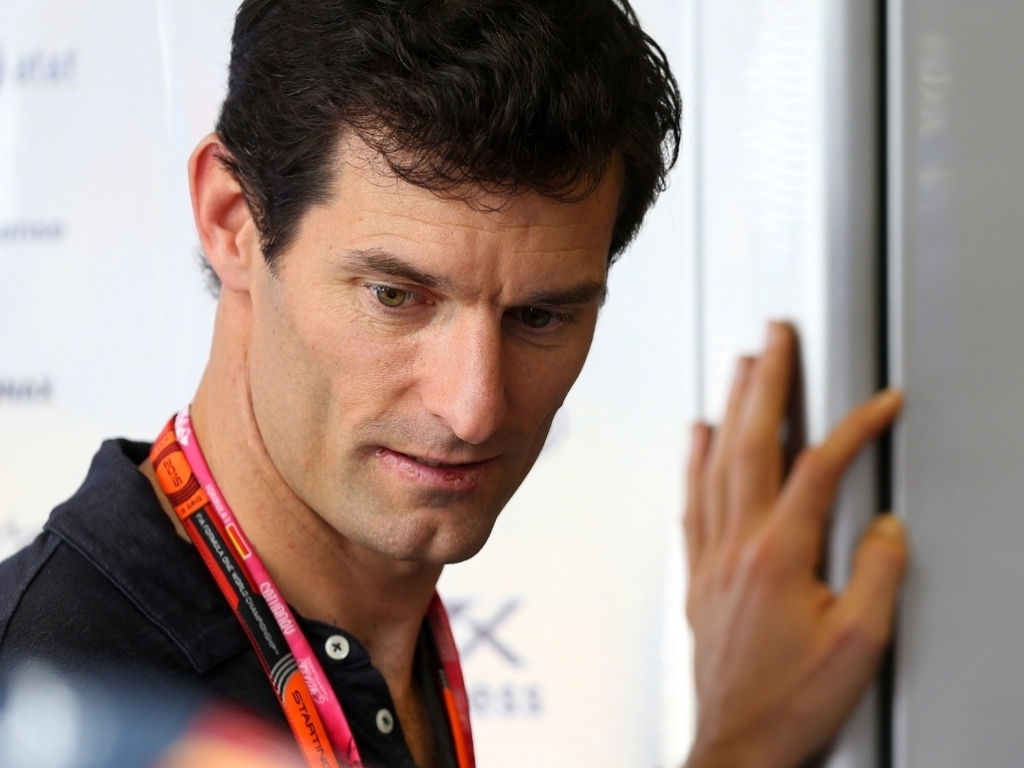 Mark Webber insists Red Bull cannot be judged on their pre-season pace as his Formula 1 are not interested in getting involved in “shadow boxing.”

It is the general consensus that the pre-season timesheets are not a true indicator of what could transpire come the season-opening Australian Grand Prix.

The Milton Keynes squad failed to shine during the two tests, finishing behind Ferrari and Mercedes.

Webber, though, says he’s not worried.

“When the grandstands are empty Red Bull are never interested in getting involved in the shadow boxing,” the former Red Bull driver told ESPN.

“That’s typical of Red Bull, I wouldn’t read anything into winter from them.

“Unfortunately the mileage wasn’t great, that’s the only thing we can read into that, pace-wise it’s impossible to read anything.

“They need to do a phenomenal job on aero to claw back the engine performance of the opposition, Ferrari and Mercedes.

“I think all will be revealed as whether they’ve done enough with the car to challenge for pole and front rows and win the start and control the race, which is going to be a tall order but totally possible.”

As for Ferrari, who set the pace in pre-season testing with Kimi Raikkonen quickest of all, Webber reckons they are looking good and not just when it comes to pace.

He added: “Ferrari were the surprise, even though there was shadow boxing to a degree, operationally they look very good.

“I know it’s a boring to talk about but it’s a huge component to getting big points on the board. They look relatively stable there…

“It only takes one thing to get screwed up in the first race but they look pretty good and that’s on a match with Mercedes in terms of reliability, by the looks of it at the moment, so that’s a huge feather in their cap.”