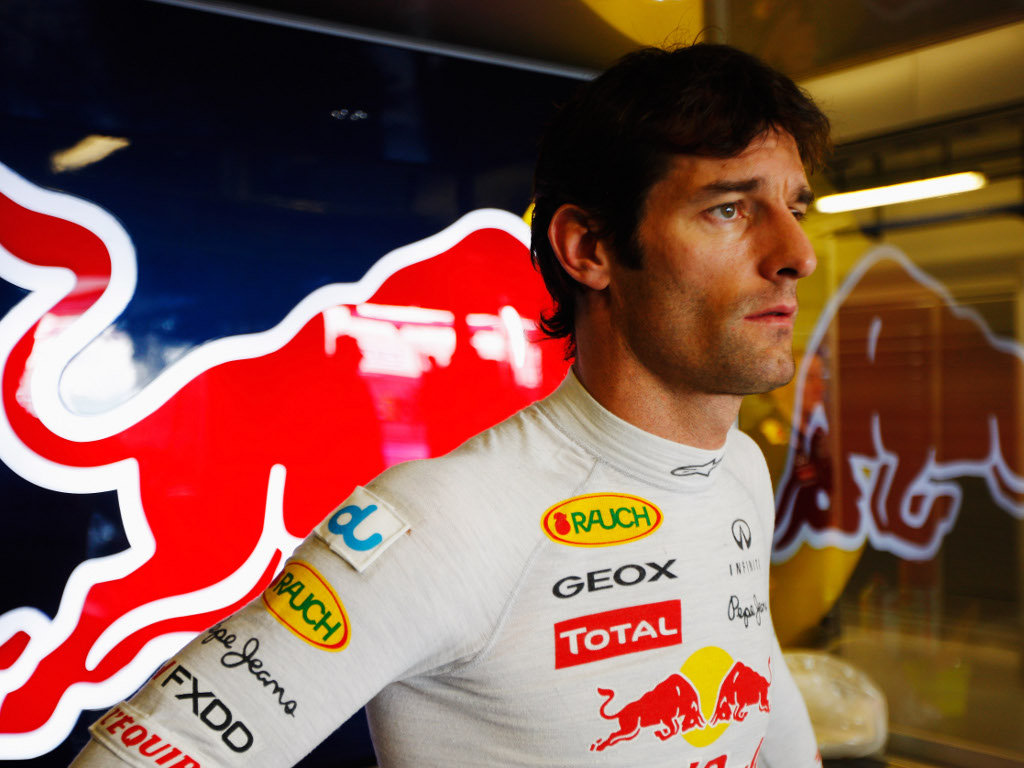 Mark Webber has revealed that the F1 drivers are “unanimous” in wanting DRS to be limited during practices and qualifying.

DRS, which hands drivers a speed advantage when they open a flap in the rear wing, was introduced this season to mixed reviews.

While some have loved the increase in overtaking during grands prix, others have felt that it is too artificial and is taking away from the drivers’ skills.

The other debate is when and where can it be used. At present, drivers are permitted to use DRS anywhere on the track during all the sessions leading up to Sunday’s grand prix.

However, Webber says this has led to several incidents this season, prompting the drivers to say that they would rather DRS be limited to certain zones such as it is during the races.

“In the race you can only use the DRS in the designated zones – and then only if you are within a second of the car in front at the ‘detection point’. But in practice and qualifying you can use it whenever you like,” the Aussie wrote in his BBC column.

“That has led to a few incidents this year where people have gone off because they were pushing the boundaries of using the DRS.

“Renault’s Bruno Senna had a crash in Suzuka, I had one on Friday in Hungary, and one of my team-mate Sebastian Vettel’s practice crashes was caused by that, too.

“So the drivers are almost unanimous that they would prefer the use of DRS outside of a race to be limited – to just the DRS zone and perhaps a couple of key straights, plus a restriction on the point at which you deploy it so you’re not too close to the exit of a corner.

“DRS has been a successful device for what it was intended for – racing on Sundays.”