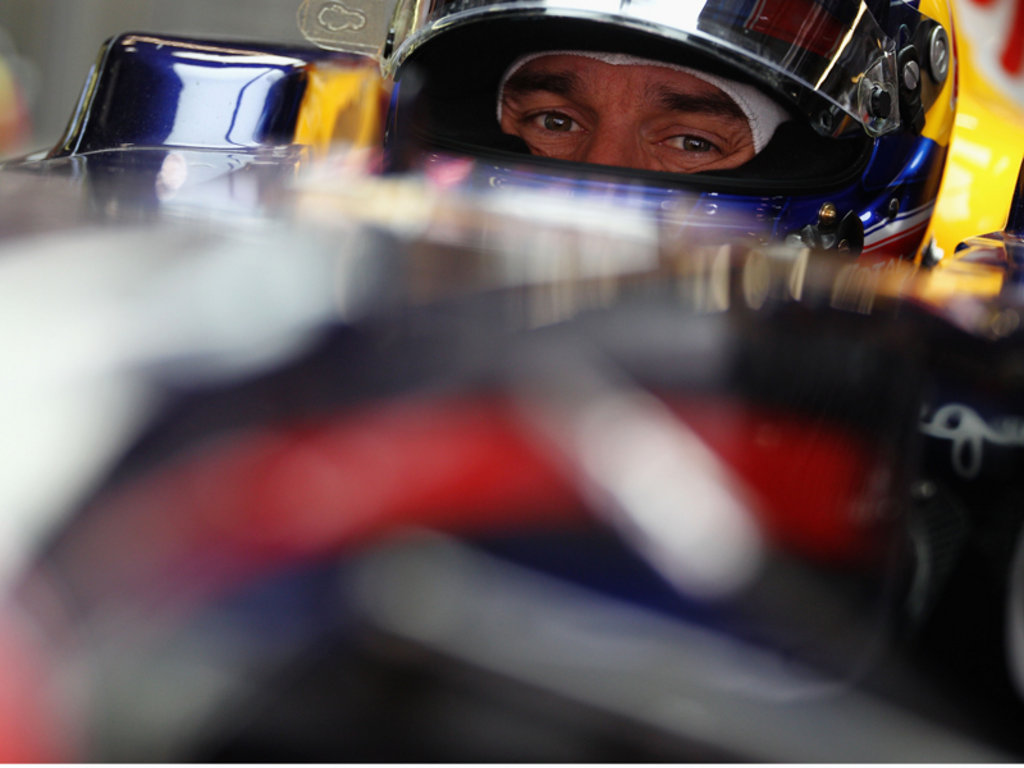 Mark Webber believes he’s moving in the right direction and hopes he can complete his upsurge in form by hitting the top step of the podium at the Spanish Grand Prix.

After a disappointing start to the campaign in Australia which saw him finish fifth, Webber improved by one spot in each of the next three races. He now finds himself third in the Drivers’ Championship following a second-place finish in Turkey on Sunday.

Webber hopes he can complete the sequence with a race victory in Barcelona in a fortnight.

“I’ve now finished fifth, fourth, third and second in the four races of the year, so the trend is going in the right direction,” he wrote in his Daily Telegraph column.

“We’re off to Barcelona next, which is a track I like a lot. I won there last year and finished third the year before, and we had two good test sessions there over the winter.

“I just need to keep working.”

The Australian, though, knows he will have to come up with something special in qualifying if he wants to knock Championship pacesetter and Red Bull team-mate Sebastian Vettel off his perch. Vettel leads the standings by 34 points after claiming three race wins in the first four grands prix of 2011.

“He’s at the top of his game at the moment and it’s up to me to close the gap,” Webber added.

“To beat Seb in Spain, I’ll have to do a better job than I did in Turkey. I’ll need to be inch-perfect in qualifying and then have a cleaner first stint in the race than I did in Turkey because that will throw open a few more options in terms of strategy.”