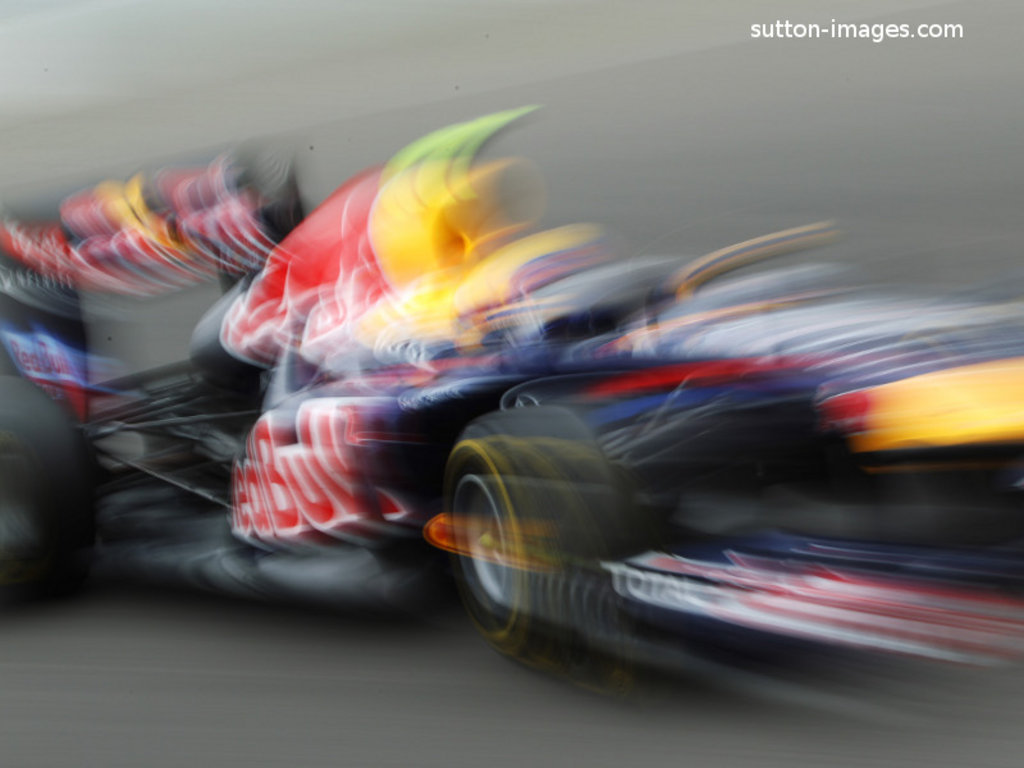 Mark Webber sounded an ominous warning ahead of Saturday’s qualifying session for the German Grand Prix.

At the Nurburgring circuit where two years ago he claimed his maiden pole and race victory – at the 130th attempt – the Australian led the way following Friday’s two 90-minute practice sessions.

Webber had Ferrari’s Fernando Alonso and Red Bull team-mate Sebastian Vettel both within a third of a second behind him, but the 34-year-old remarked: “I am really comfortable.”

That suggests there is a lot more to come from Webber as he goes in pursuit of his first victory of the season in a bid to close the 80-point gap to runaway Championship leader Vettel.

“Fernando and Seb are really quick as well, and you never know whether McLaren might turn up as well as we don’t know what they have been doing.

“We have concentrated on ourselves, and it was good. It also stayed dryish, which is easier to manage from everyone’s side.
“But whatever is thrown at us this weekend we should be ready for it.”

Webber knows everything has to fall into place if he is to achieve his aim after missing an opportunity in the British Grand Prix at Silverstone a fortnight ago.

Webber claimed pole, but another slow start off the line led to Vettel claiming the lead, and from that point he was never in contention for a win that was ultimately claimed by Alonso.

“It’s all the fine margins I keep talking about – get the start, first stint and building up,” said Webber.

“My race at Silverstone wasn’t too bad, but Fernando drove a very good race, whilst Seb and I were pretty close.

“To beat everyone on the day you have to get everything right, and I hope to do that tomorrow.”

After seven poles and six wins from nine races this season, Vettel knows he might not have it all his own way again.

Vettel said: “We did a lot of laps and the car seems okay, although I’m not 100% happy yet.

“We’ll see what happens, but at this stage we’ve a bit of work to do, particularly as Ferrari looks very competitive, whilst McLaren are a bit harder to judge, but we will see.

“We don’t know the conditions either, with rain forecast, but it depends on when and if it comes.”