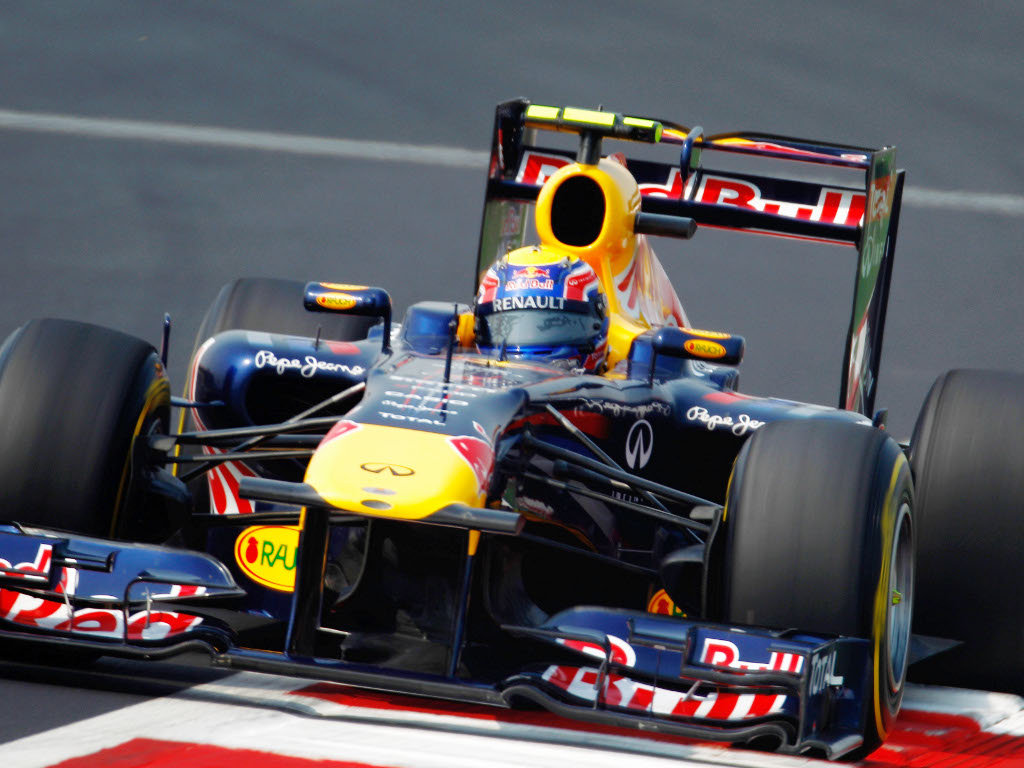 Mark Webber has lamented the loss of a possible podium finish in India, saying he just did not have the pace to fight…

Mark Webber has lamented the loss of a possible podium finish in India, saying he just did not have the pace to fight.

Starting second on the grid on Sunday afternoon, the Red Bull driver lost out to Jenson Button on the opening lap.

And although, at least for a while, he looked set to finish in third place, Webber was overhauled by Fernando Alonso in the second round of pit stops.

The Aussie did attempt to fight back in the immediate aftermath but the dusty Buddh International circuit did not offer a lot of chances of overtaking.

As a result, Webber had to settle for fourth while once again the race was won by his team-mate Sebastian Vettel.

“We lost the podium in the middle of the race really,” Webber said.

“It’s pretty much the general story of this year – I just don’t have the pace at the end of the stints, so I run out of tyres and then lose strategy.

“It means I have to pit earlier and it makes life harder.”