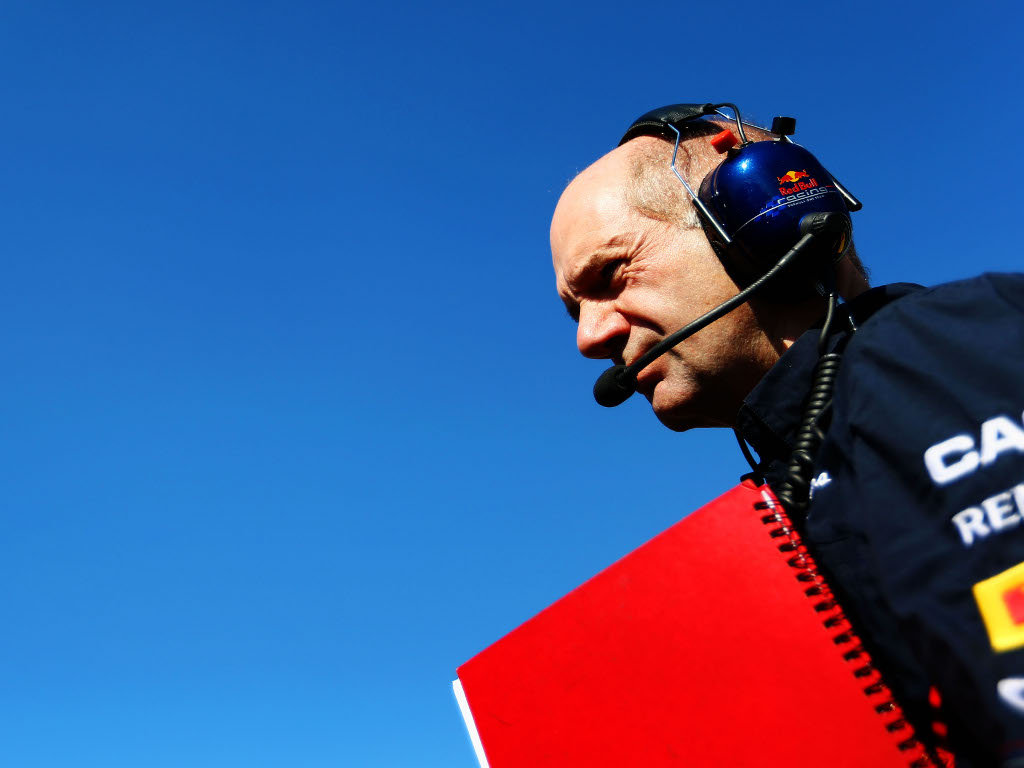 Mark Webber has been singing the praises of Red Bull’s technical guru Adrian Newey in the wake of yet another Championship double.

Red Bull secured their first titles back in 2010, winning both the Constructors’ and Drivers’ Championships, a feat they have now repeated three years running.

It is a widely-held opinion that Red Bull owe much of their success to their British designer with Ferrari’s Fernando Alonso going as far as to say “we are not fighting against Sebastian only, we are also fighting against Newey.”

The Spaniard, though, is not the only one appreciating Newey’s worth to Red Bull.

“Newey always sees the big picture, he understands what is required of the car, the tyres, the drivers and one of his strengths is that he listens to the drivers,” Webber told f1news.ru

“Newey never stops, he is always striving to do better.

“After the race if we do not finish first and second he is already thinking about what could be added at the next grand prix.

“He always has ideas. Newey knows that success depends on a number of factors that combine to make the car faster. He always develop the car as a whole.”