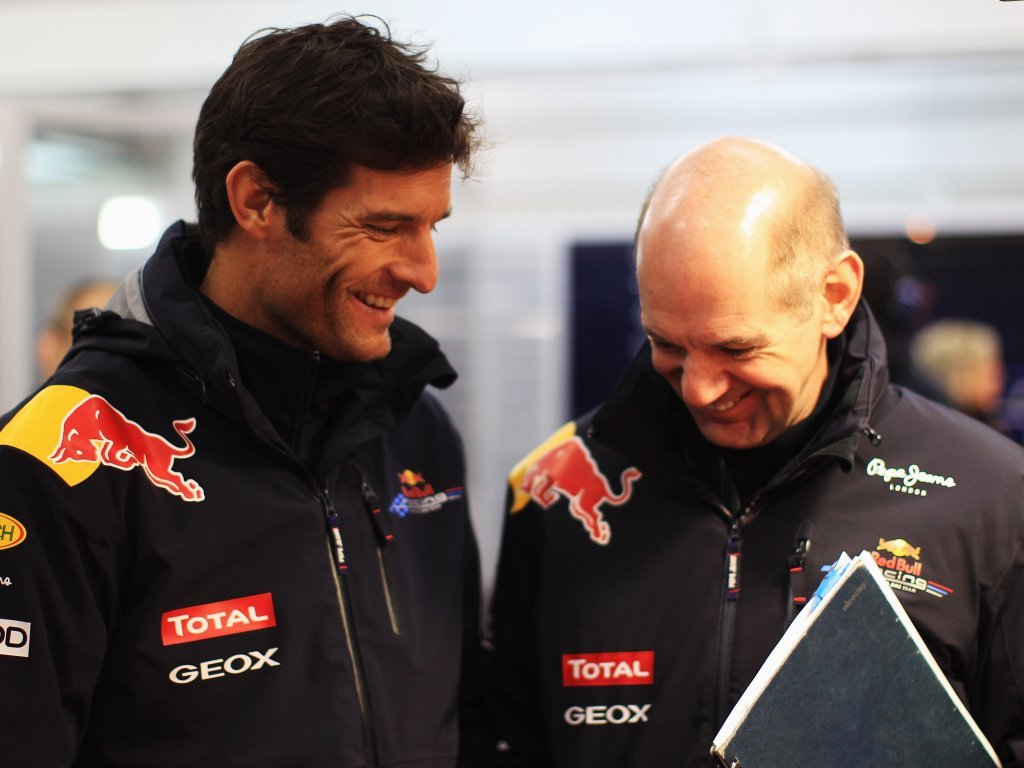 Mark Webber admits having Adrian Newey at Red Bull played a major role in his decision to stay with the team.

Newey, who is widely considered to be the one of the all-time greats when it comes to engineering in motorsport, has been credited with Red Bull’s resurgence in recent months.

Sebastian Vettel’s Championship hopes appeared to be hanging by a thin thread as Fernando Alonso built a handy lead in the standings, but the German has come charging back with four wins in a row to turn a deficit into a 13-point lead with three races still to go.

Webber, who signed a new contract earlier this year that will see him remain with the Milton Keynes outfit in 2013, admits the Newey-factor is key to Red Bull’s success.

“When I go to the factory it’s always a good sign when I see his car there. I’m happy.

“He is always coming up with ideas. Whenever Adrian is around it just brings everyone up – the engineering guys, the mechanics. He is such a beacon for our team.

“For us, when it is a bit smelly, he just sticks to his guns, and when it’s going well, you never notice it.

“When we finished first and second in Korea the debrief was no different, and that’s just such a quality of Adrian, and that’s why it’s great to have him.

“He was a big factor in me staying.”