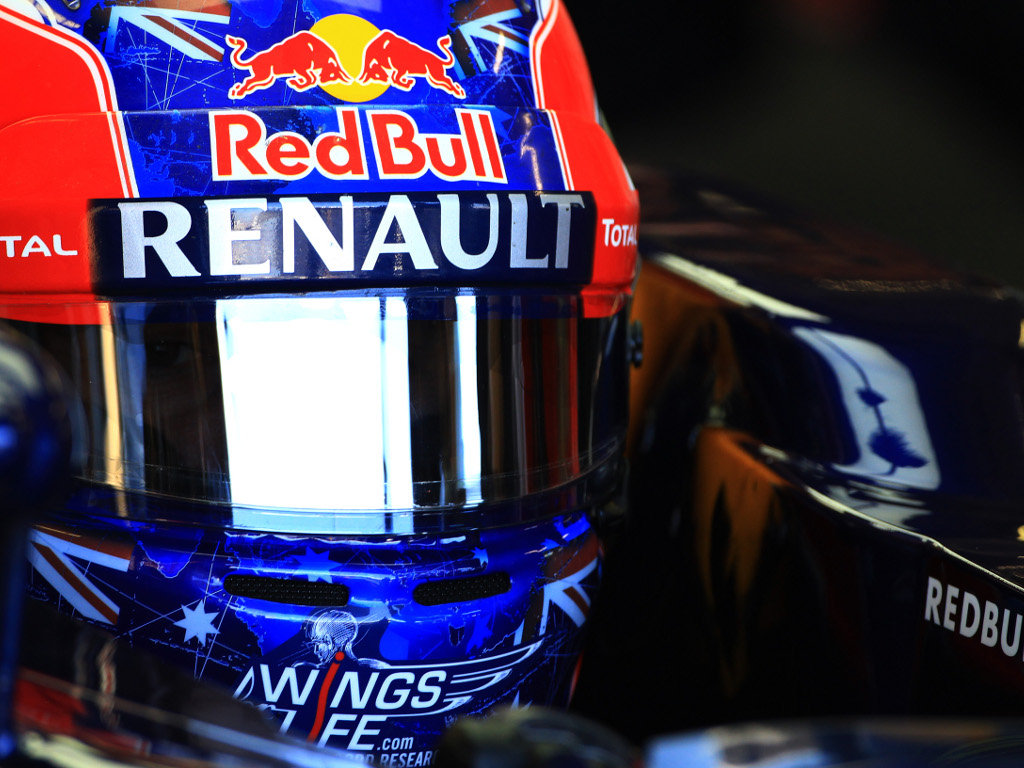 Mark Webber delighted with his fourth-place finish in the European GP as he not only came from 19th on the grid but also survived a race of attrition.

Having suffered hydraulic and DRS problems in Saturday’s qualifying, Webber was out of position at the start of Sunday’s 57-lap race as he was down in 19th place.

The Aussie’s fight back on Sunday, though, got off to a slow start before good strategy slowly but surely carried him forward.

Helped by the retirements of the front running Sebastian Vettel, Romain Grosjean and Lewis Hamilton, the Red Bull racer brought his car home in an impressive fourth place.

“Another crazy day. As we’re finding out, it’s very different to know what’s going to happen on Sundays,” the 35-year-old told Autosport.

“Obviously there was a bit of attrition at the front today, with a Lotus, Lewis (Hamilton) and Seb (Vettel) as well. I’ll take that.

“It’s all part of the Championship and yesterday wasn’t a great day for me. Maybe if I’d started at the front I wouldn’t have had such a good a race as I did from the back.”

Webber added that strategy was the key to his success on Sunday in a grand prix that “wasn’t too bad” as he’s now up to second in the Drivers’ Championship, 20 points behind race winner Fernando Alonso.

“Strategy’s all about rolling the dice and going on the fly, all the time. Trying to – not guess – but work out what’s going on.

“I didn’t mind the race, it wasn’t too bad – a bit of KERS, a bit of DRS, a bit of fighting here and there.

“But it’s still very tricky to race. You can’t race that hard because you’re looking after the tyres.

“In the end it’s a lot of points for me so I’m happy with that from that grid position.”