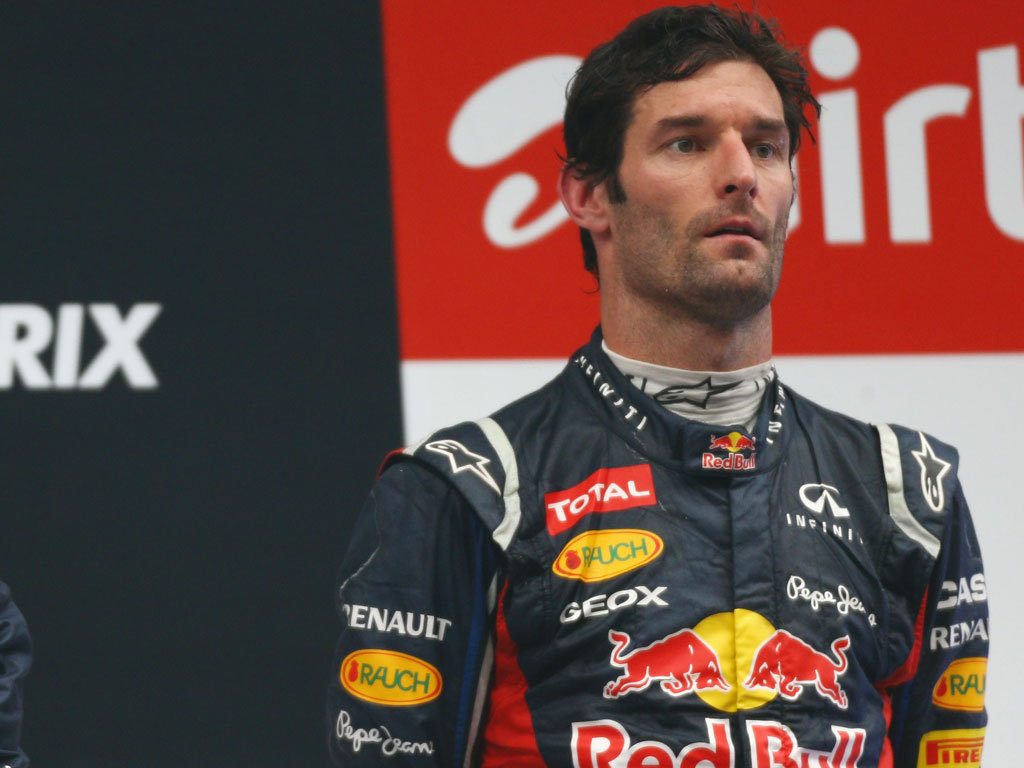 Mark Webber has slammed the new format of the podium procedure which was implemented mid-season.

From the British Grand Prix, which Webber won, drivers have been interviewed on the podium after being handed their trophies and at some circuits the flags of the winning drivers are no longer raised, instead appearing electronically.

The format came under the spotlight in Abu Dhabi when first Kimi Raikkonen and then Sebastian Vettel swore on the podium, something Webber believes was inevitable.

“For swearing, that will never go away. It will always never be far away,” he said.

“You are full of adrenaline. You are excited. You have just had an incredible grand prix in general in those cases, so I think sometimes you might not use the right language, but now we have to be mindful of that.

“It is another part of the weekend where you have to keep an eye on things.”

While it may just be the driver’s language that has come under the spotlight, Webber believes the whole format is undesirable.

“I certainly wasn’t impressed in Silverstone with 1000 dignitaries up there. I think the podium should be for the drivers, no one else,” Webber said of his experience in Britain.

“A clear shot of celebration of the drivers and what they have achieved. Not having everyone stand in front and having their five minutes. That pissed me off.