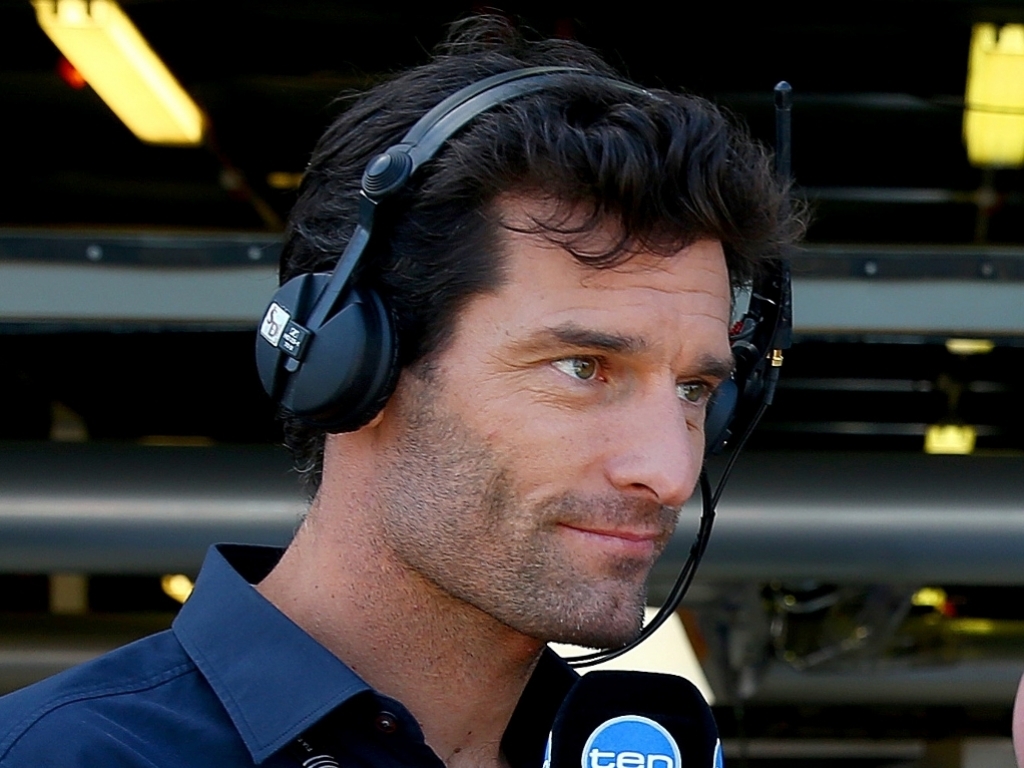 Receiving one of Australia’s highest awards, former Formula 1 ace Mark Webber is proud to have been recgonised for his achievements in motorsport from down under as he was given title of Officer of the Order of Australia.

The Aussie driver admitted that the award came as a surprise but he will try his best to honour it to the best of his ability.

“I didn’t expect it at all, I didn’t think there would be anything coming along,” said Webber, who claimed nine Grand Prix victories throughout his years in the sport.

“It’s a bit of a surprise. But I think it’s an absolute honour to be recognised at that level.

It’s been a long-term run over here. I left a long time ago, and it’s been nice to fly the flag.

“You don’t look back too much … but I hope I represented Australia as best I could.”