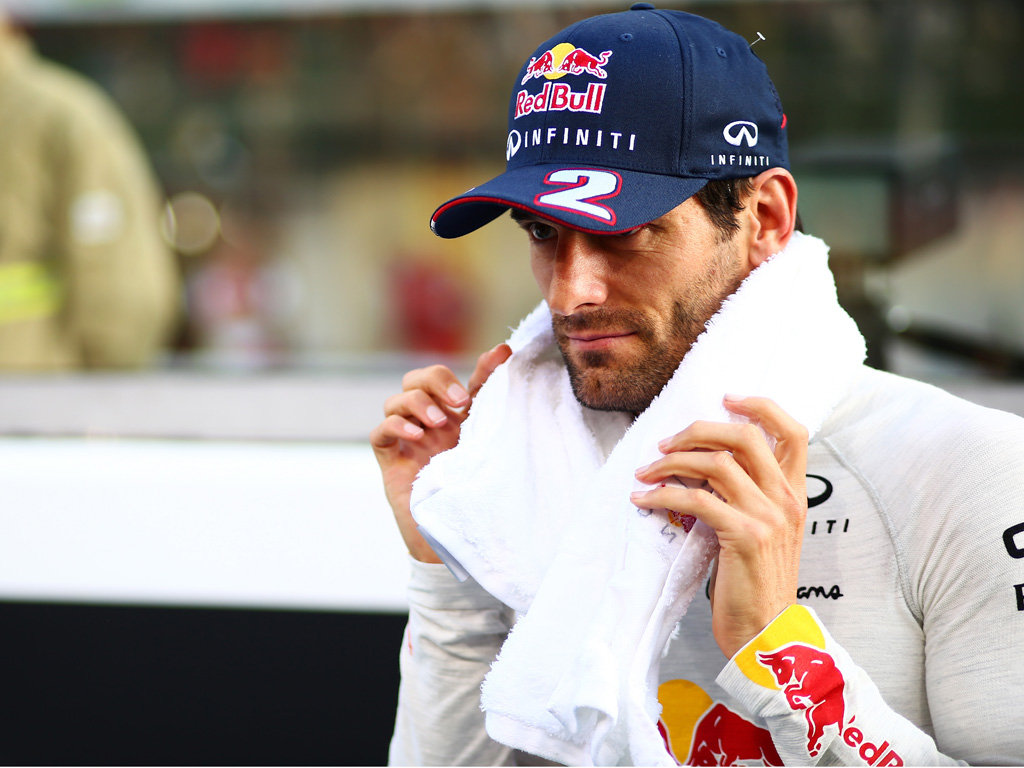 Mark Webber acknowledged that achieving another victory before he retires from the sport at the end of the season would be nice, but added that it wouldn’t make a much of a difference either way.

The Australian has won at least one race every year since winning his first grand prix in Germany in 2009, but has only two races left in 2013 to maintain that record.

Although he would have won in Malaysia had team-mate Sebastian Vettel not ignored team orders by passing him during the latter stages of the race at Sepang, he hasn’t been able to better that performance during another season that his German ally dominated.

Webber have started two of the last three races on pole position, but has failed convert that advantage in either race.

“Well, it would be nice [to get a victory]. I’ve challenged for a few victories here and there this year but was not strong enough when it counted,” the 37-year-old responded when asked how much a difference it would make to him to win in the USA or Brazil.

“In the end Seb was too strong today [in Abu Dhabi] for the win. I’ve got a couple more races to go though, so all I can do is do my best. It’s not going to be a huge, huge difference [if I don’t do it] but it would be nice to get it as any Grand Prix victory is always special. We’ll keep pushing and see how we go in the next two races.

Despite losing the first position to Vettel into the first counter in Abu Dhabi, Webber downplayed suggestions that his poor start effectively handed his team-mate the race.

“I don’t think what happened off the line was decisive. Sebastian was [just] in another category today. So probably this [second] was the maximum result, even if we got away in front. He was quick and very, very strong,” he continued.

“It was then obviously a recovery job against Nico [Rosberg] who got a better start than both of us. We know starts are not exactly my strong point, especially on these little babies – on the little Pirellis. So, anyway, we got away and then got into the race from there.

“The softs, I had a reasonable feeling for them when they were fresh but I had no real feeling for those tyres when they were scrubbed. So, I was very slow in the first stint. Very, very poor feeling with the rear, and then that makes it even worse. You have more and more slip and temperature control problems and all of those type of things. Anyway, it was regrouping at the stops after that and I think my pace wasn’t too bad after that but Seb was well and truly gone. Incredibly quick pace from him.”