Home Uncategorized Webber: I was misquoted 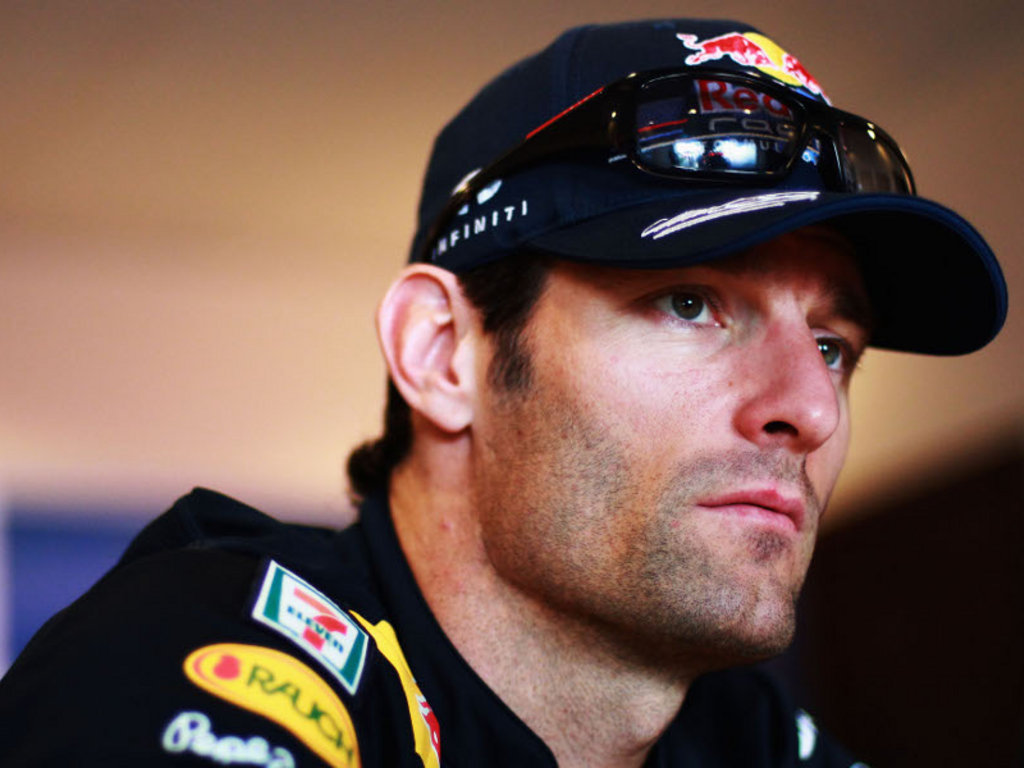 Mark Webber says he was misquoted in reports claiming he reckons his chances of ever winning the F1 World title have gone by.

Last season, Webber finished third in the Championship, having lost out at the final hurdle to his team-mate Sebastian Vettel.

It was the Aussie’s best-ever finish in Formula One, although this season he is fighting for second as once again the World title looks set to go to his team-mate.

And with Vettel just a point away from winning the title, Webber was recently questioned about whether or not he will ever be in the hunt again.

And, according to Yahoo News Singapore, he reckons not.

“Yes of course, I do think that last year was my last chance at being World Champion,” he reported said. “But I’ve pushed very very hard and done many many things that other people could not have achieved so I’m very proud of what I did.”

The Aussie, though, has denied saying that, insisting he was misquoted.

He wrote on Twitter: “I’m hearing about a misquote about my plans to fight for the title next year, always possible to miss/add a few words for a good story.”

Webber was questioned about the quotes in Japan on Thursday, saying: “I didn’t say that definitely – 100 per cent – that 2010 was my last chance ever.

“This year the car has been very different, and Sebastian has done a phenomenal job.

“Next year we have some changes coming – nothing massive – but there’s some changes, and I have to go into it with positive thoughts.

“It won’t be pretty for all of us if it’s the same as this year, but we have to be optimistic. That’s all of our goals.”