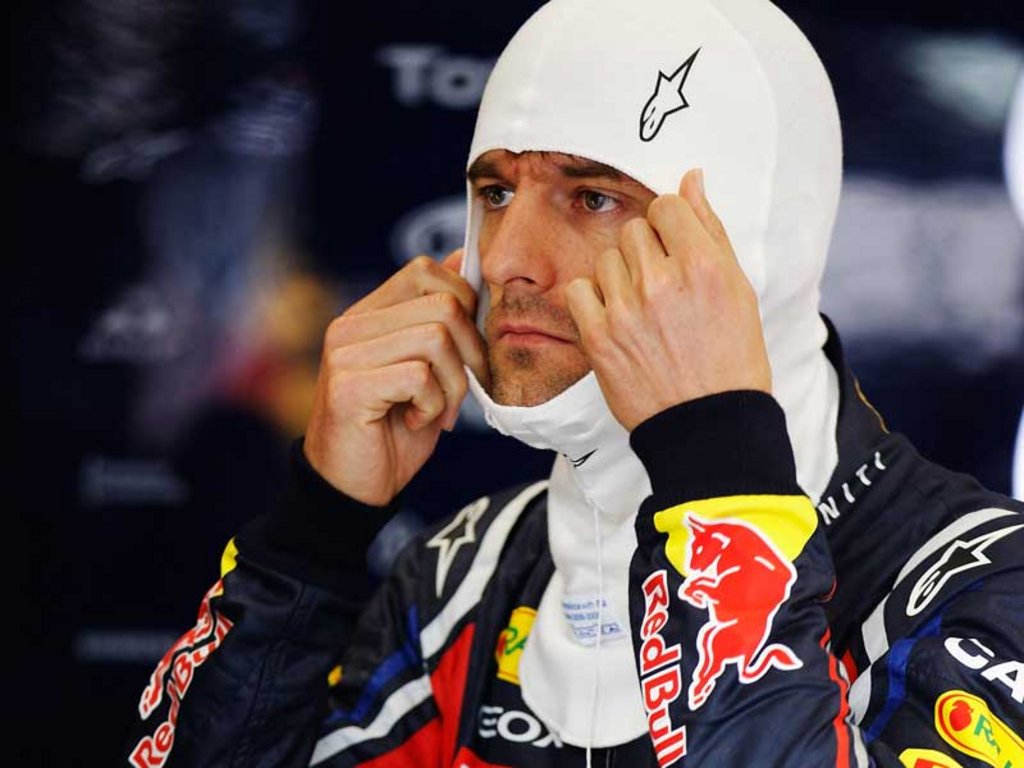 Mark Webber will not let the use of team orders in Britain put a damper on his “positive” talks with Red Bull about his future.

The Aussie is in the midst of contract negotiations with his Red Bull team regarding a one-year extension for 2012.

However, after Red Bull used team orders in favour of Sebastian Vettel in Britain on Sunday, there were concerns that the talks would sour.

That, though, does not seem to have happened.

“The team and I are talking about whether I continue with Red Bull in 2012 and it’s positive,” Webber told BBC Sport.

“What happened on Sunday does not turn my world upside down.”

As for the 34-year-old’s admission that he initially ignored Red Bull’s team orders, Webber says he has already spoken to his team boss Christian Horner about the matter.

“Christian and I had a chat about the situation after the race,” he said. “We both put our cases forward and I think we came away seeing it from both perspectives.

“It was obviously a difficult situation, but I still feel comfortable about what I did.

“In that situation, you are hit by conflicting emotions.

“You want to improve your position, irrespective of who it is in front of you – especially when it is someone at Sebastian’s level, whom you have to work pretty hard to get back on to.”

Related Links
‘For sure Webber will remain at Red Bull’