Home Uncategorized Webber: It is not a disaster 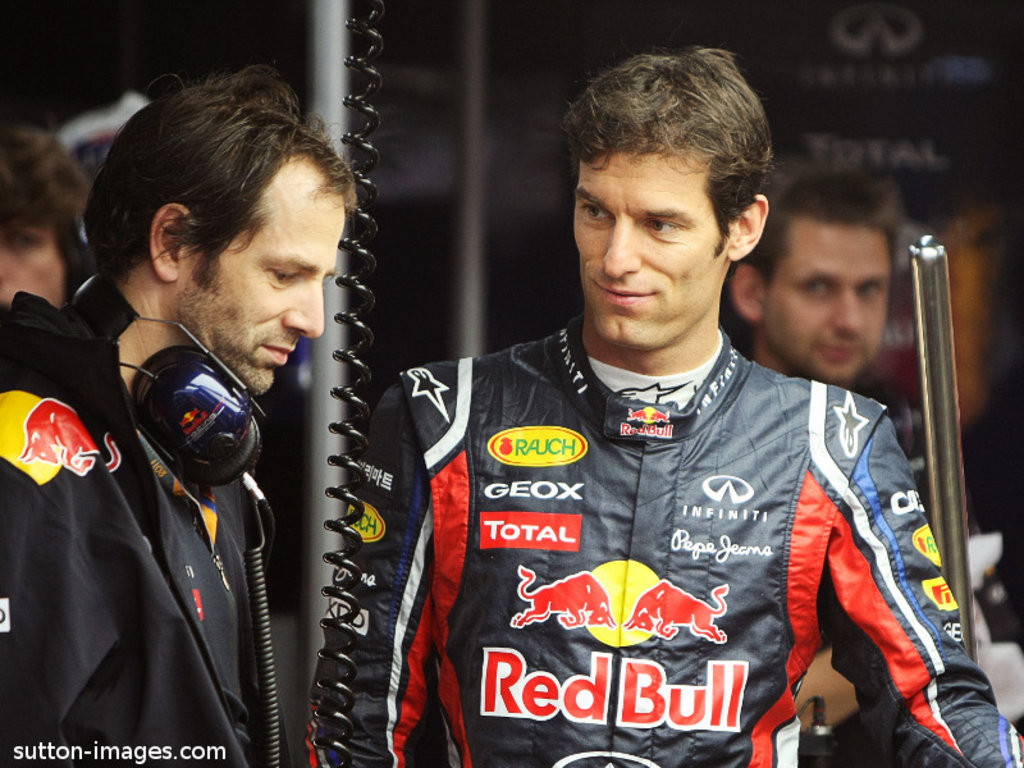 Mark Webber believes 2011 has not been a “disastrous season” for him despite being soundly trounced by Sebastian Vettel.

While the German has claimed 12 pole positions, nine race wins and his second Drivers’ Championship, Webber has just three poles, not a single win and is still waiting for his first title.

However, the Aussie, who will remain with Red Bull next season, insists the situation is not as bad as it may appear at first glance.

“I think it hasn’t been a disastrous season,” he told Autosport. “It’s been a long way from what Sebastian’s done. He’s had a strong year in anyone’s book. Any of us.

“If you look at any of the guys who have wrapped Championships up, it was quite unusual what happened this year, purely because of the form he’s had. And he’s put together a great campaign and still is. So that’s what happened.

“I’ve had one non-finish, scored quite a few points and still done okay. Even though Seb has won a lot of races, they’ve been tight races and that’s the way it’s been.

“Whether you say, ‘I’d like to be fifth in the Constructors’ with three DNFs and two wins, or… It’s like saying how do you skin a cat?’

“There are still some good races to come, and I am looking forward to ending with some good races. In Suzuka I was pretty happy. I couldn’t have done much more. The four of us were very equal on pace so yes, I had a pretty good start and a pretty positive race.”

Webber is also looking forward to a strong showing next season, confident that Red Bull design guru Adrian Newey can once again keep the Bulls ahead of the chasing pack despite stability with the rules.

“I think they (Red Bull’s rivals) would probably prefer to keep it pretty similar, because if you give Adrian a clean slate again they’d probably be a bit nervous,” he said.

“We still know he’s capable of designing good cars in between small regulation changes. That’ll have to be the case next year.”