Home Uncategorized Webber: It was all my own fault 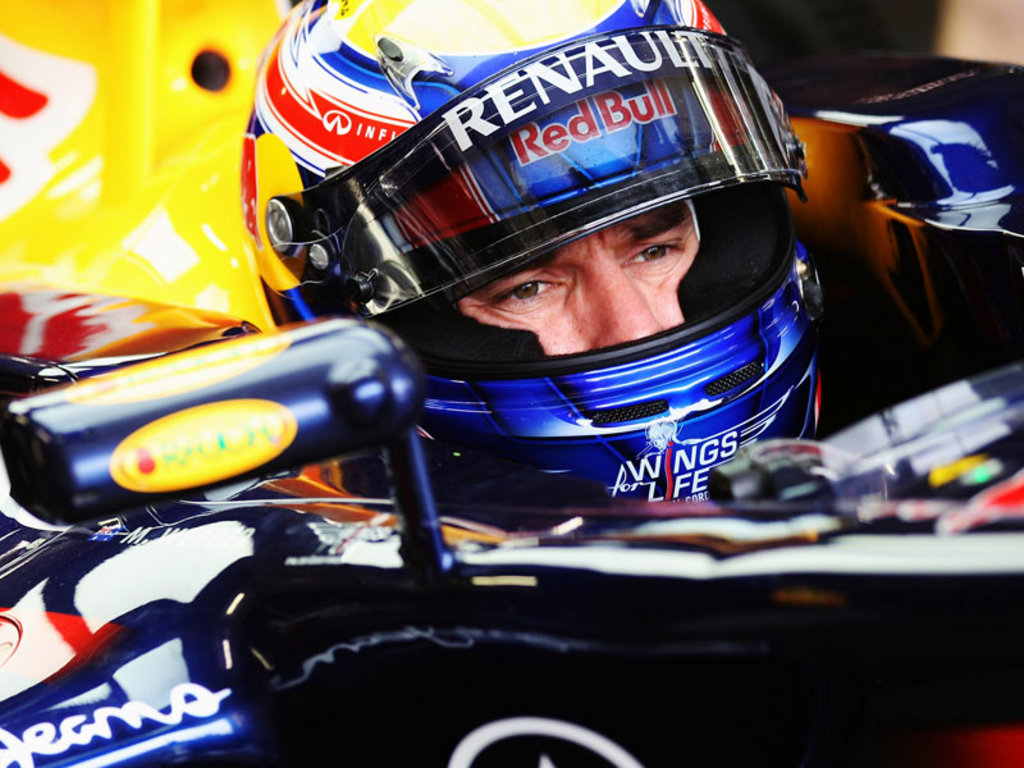 Webber came home third behind Vettel and second-placed Fernando Alonso, after deciding to pit before Alonso in the final section of the race.

The move backfired and Alonso, who was in front of Webber, managed to make his stop and open a 17-seconds gap in the end.

Webber said: “I think we should have finished second, but in the end we didn’t.

“It was probably my best race of the year, to be honest. It was quite close with all three of us. We were trying to manage tyres. I was very, very happy with how the race was going – and it was my fault basically.

“I was right about Fernando coming underneath me in the stop and did not know how the ‘medium’ would perform on the out lap. That is the risk I decided to take – we lost out.

“My fault to miss second! All of us nip and tuck. In the end the gearbox was playing up. We had massive gap to McLaren so we could cruise to the end.”

The Red Bull driver, however, was encouraged by his own performance.

“I think we saw today was the closest I’ve been for a while. I am getting better, up until the last 15 percent – that is the way it goes.

“It’s a fine line racing against those guys. I am happy with my performance and I will come back better at the next race.”