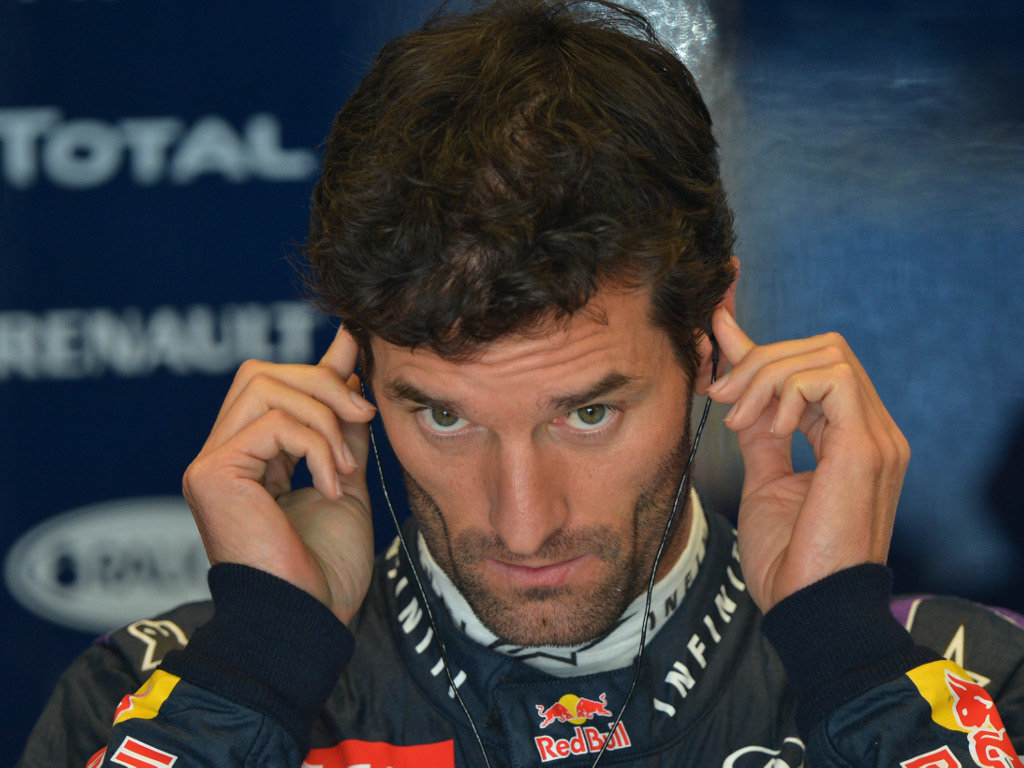 Mark Webber concedes pushing the boundaries cost him during qualifying for the United States GP as he lost pole position to his team-mate.

Webber had been leading the Red Bull racer until until the final seconds of Q3, however, a scruffy final sector meant he lost time.

Those lost tenths proved costly as Sebastian Vettel pipped him to pole position by 0.103s.

“Sometimes you are happy when you give your best and you are up there on the front row but that one slipped through the fingers,” he said.

“But well done Seb, he put three sectors together, I don’t did two and a half.

“It’s not satisfying when you do that, not your job to do that obviously, pushing the boundaries.”

Speaking about his run in qualifying, he highlighted a mistake in Turn 19 and 20 on his final lap as the reason for finishing second.

“I didn’t think I had done enough, I needed to improve,” he said.

“The first part of the lap was very good, I was happy but didn’t quite get 19 and 20 as I had wanted.

“If I had just repeated what I did initially in Q3 it probably would have been enough but I tried to squeeze a bit more out and it was easy to unload the car a little bit in these conditions.”