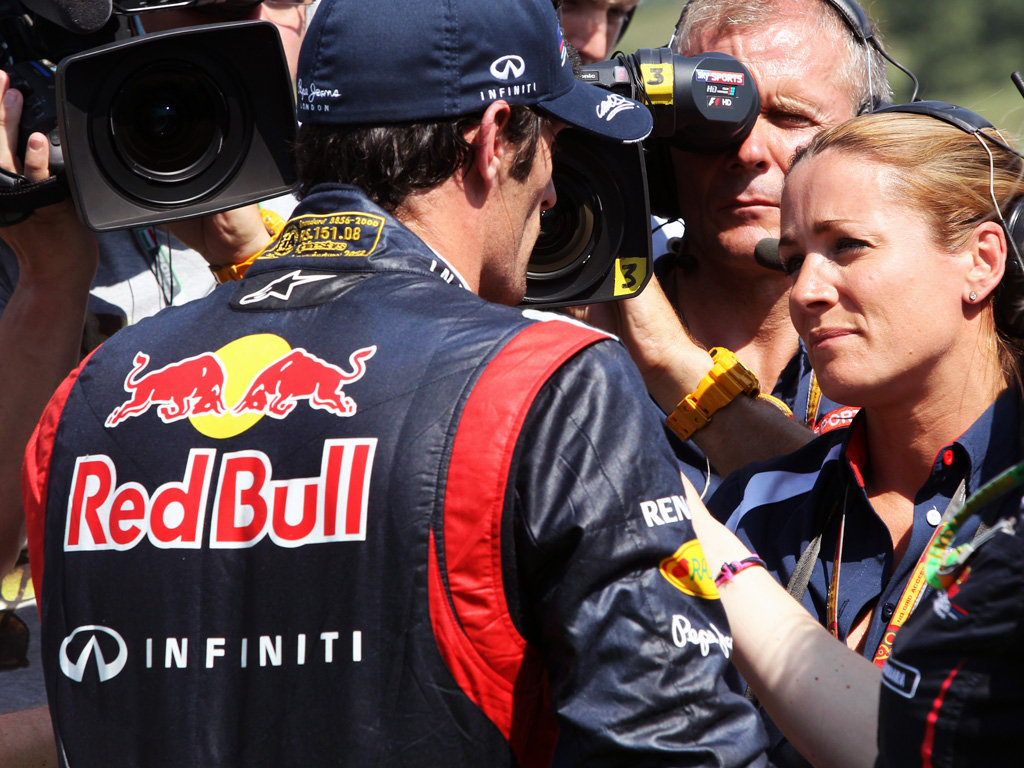 Mark Webber has admitted Red Bull were wrong to gamble with a three-stop strategy after slipping to eighth in the latter stages of the Hungarian GP.

The Milton Keynes-based team elected to call the Australian, who had climbed to fifth from 11th on the grid, for a final visit to the pits in anticipation that rivals would begin to struggle for grip on worn tyres.

However, this was not the case and Webber, 35, lost three places in the pits and wound up eighth behind Williams driver Bruno Senna.

“We were hoping people would be in a bit more trouble with their tyres at the end,” admitted Webber.

“We were in fifth place and had a nice cushion, but we’ve had plenty of times this year where the tyres had stopped working towards the end of the race.

“It didn’t really work out that way and we lost places through trying something different. I was quicker in the closing stages, but it’s hard to overtake here and I couldn’t get the job done.”

Although Webber, second in the Drivers’ standings, lost further ground to Championship leader Fernando Alonso of Ferrari, who was fifth on Sunday, he was sure to take the positives from the race.

“Still, we moved up three places from the start, we have good points and it’s very open for the rest of the year.”

Webber is now 40 points behind Alonso in the standings with 124, just two points ahead of Vettel, while Red Bull lead the Constructor’s Championship with 246 points, 53 ahead of McLaren.