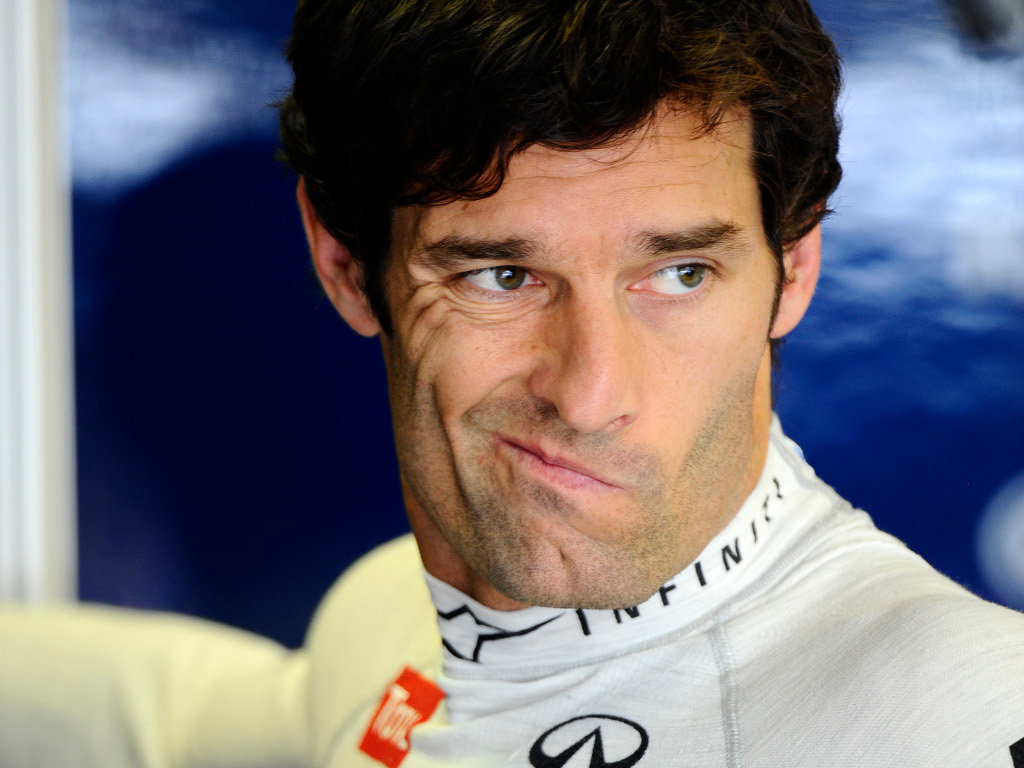 Red Bull’s Mark Webber believes that the constant questioning of the legality of F1 cars has left most people bored.

Red Bull’s Mark Webber believes that the constant questioning of the legality of F1 cars has left most people bored.

It’s become a common theme that every time a new invention is introduced, opposing teams or the FIA cry foul, often causing lengthy tit for tat spats that end in rule adjustments and animosity.

The latest battle revolves around Red Bull’s engine mapping at the German Grand Prix which was ruled to be legal although the FIA clarified the relevant rules after the race. The following week in Hungary there were reports that the FIA asked the team to change a mechanism that allowed them to alter the front suspension settings manually.

Team boss Christian Horner vented his frustrations after the race at the Hungaroring and Red Bull adviser Helmut Marko has since cause the Milton Keynes outfit’s rivals of being ‘jealous’.

For his part, Webber feels the saga is not of much interest any more to most fans.

“All we can do is keep passing every single test and we have… it’s not a one-make series, you can design a car to the regulations and that’s what we do.”

“I know other teams have been asked to address things with their cars, but [FIA directives] are not for general consumption,” the Australian added of the extra scrutiny his team comes under.

“And some of ours do make the general consumption, which is just the way it’s been.”

Fernando Alonso currently leads the Drivers’ Championship by 40 points from Webber despite qualifying on the front row of the grid on just three occasions. It’s this that leads Webber to believe that it’s consistency not speed that will win the title.

“I don’t know who’s got the fastest car,” said the Australian.

“There’s always talk that it’s not the fastest car, but you need the most consistent one. I don’t think anyone’s got the fastest car at the moment. We did after Valencia and then Fernando had it at Silverstone until six laps to go and then all of a sudden we had it again. And then McLaren turned up for a few weeks. And Lotus.”