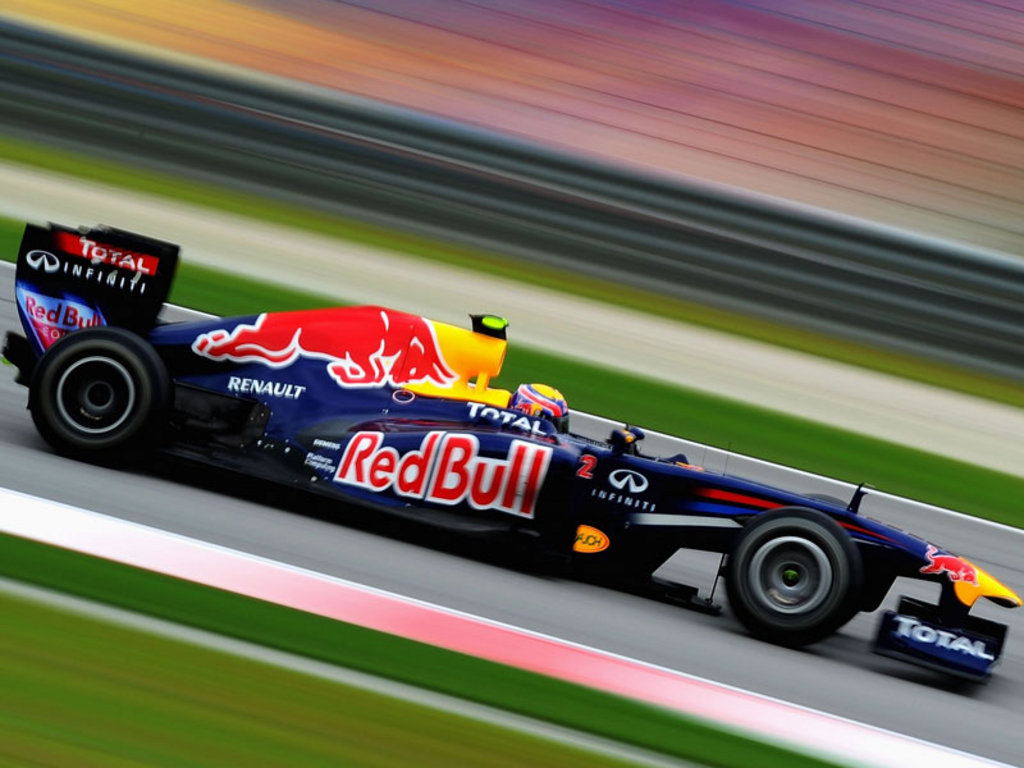 Mark Webber has downplayed his massive gap and the closing of it at Sepang, although Lewis Hamilton believes the Bulls have “half a second” in hand…

Mark Webber has downplayed his massive gap and the closing of it at Sepang, although Lewis Hamilton believes the Bulls have a “half a second in the pocket.”

Webber threw down the gauntlet on Friday morning, finishing the opening practice session 1.665s ahead of his nearest rival, Lewis Hamilton.

The gap was cut dramatically in the afternoon’s session when, although still on top, Webber only had a 0.005s gap between himself and the chasing pack led by Jenson Button.

The Aussie, though, is against putting too much stock into the lap times.

“Obviously it was still early days in the weekend, we have got good dry running in, the car is reliable which is always a nice bonus so we got to try out all the tyres – including Pirelli’s new tyre – so not too bad.”

He added: “We are pretty close, give or take who got traffic or who didn’t, how KERS worked, so it is all pretty good. So far so good and I am towards the front somewhere.”

His team-mate Sebastian Vettel reckons the chasing pack is a lot closer to Red Bull than many initially thought they would be.

“It looked very close this afternoon, so we’ll have to see tomorrow,” said the reigning Champ. “It’s always difficult to know what they did with fuel loads. But we didn’t run full tanks all day.”

But while the Red Bull drivers may believe their rivals are close, Hamilton says that’s “a lot of rubbish.”

“I think it’s a lot of rubbish, really,” said the McLaren driver when asked about the Red Bull drivers’ comments.

“I’m sure they have another half a second at least to pull out tomorrow. I hope that’s the case, that we are closer than we were in the last race, but we’ll wait and see tomorrow.”