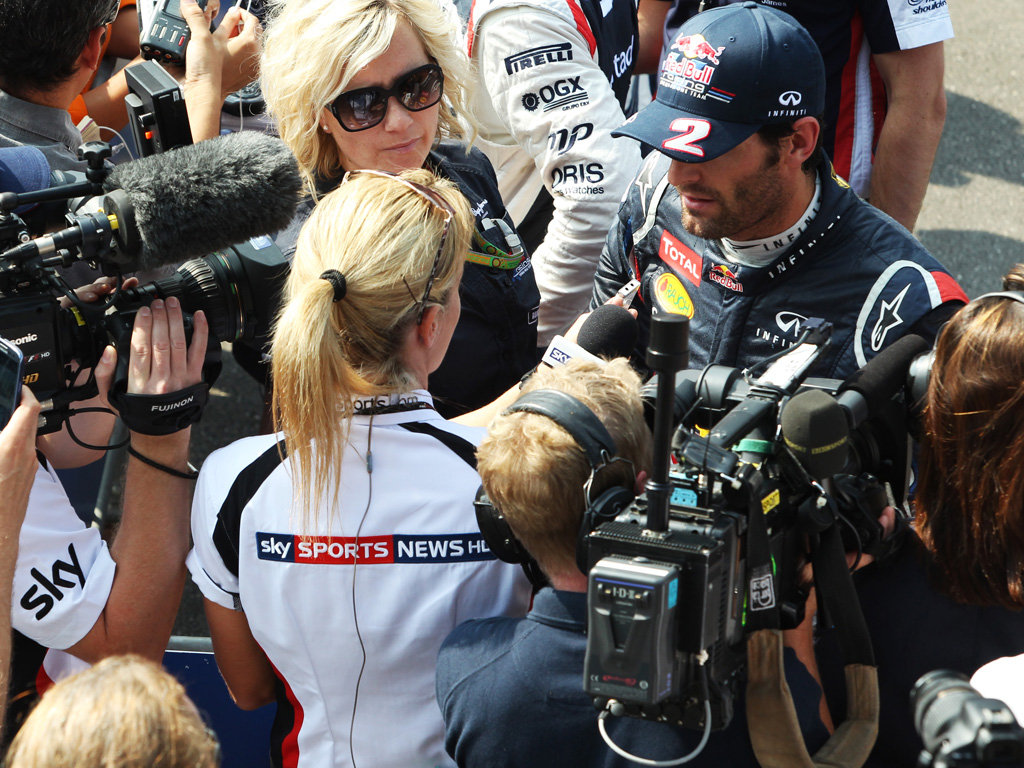 Mark Webber will leave Singapore empty-handed after he was hit with penalty post race.

The Red Bull driver scored one point at the Marina Bay Street Circuit on Sunday after finishing 10th, but he was called before the stewards following the race for an incident involving Kamui Kobayashi.

The two were battling during the closing stages when Webber went off track. He overtook the Sauber while doing it and stewards opted to punish him with a 20-second penalty after the race.

“Car #2 left the track and gained an advantage when he rejoined”, said the stewards.

The penalty drops the Australian to 11th while Kobayashi’s team-mate Sergio Perez moves up to 10th from 11.