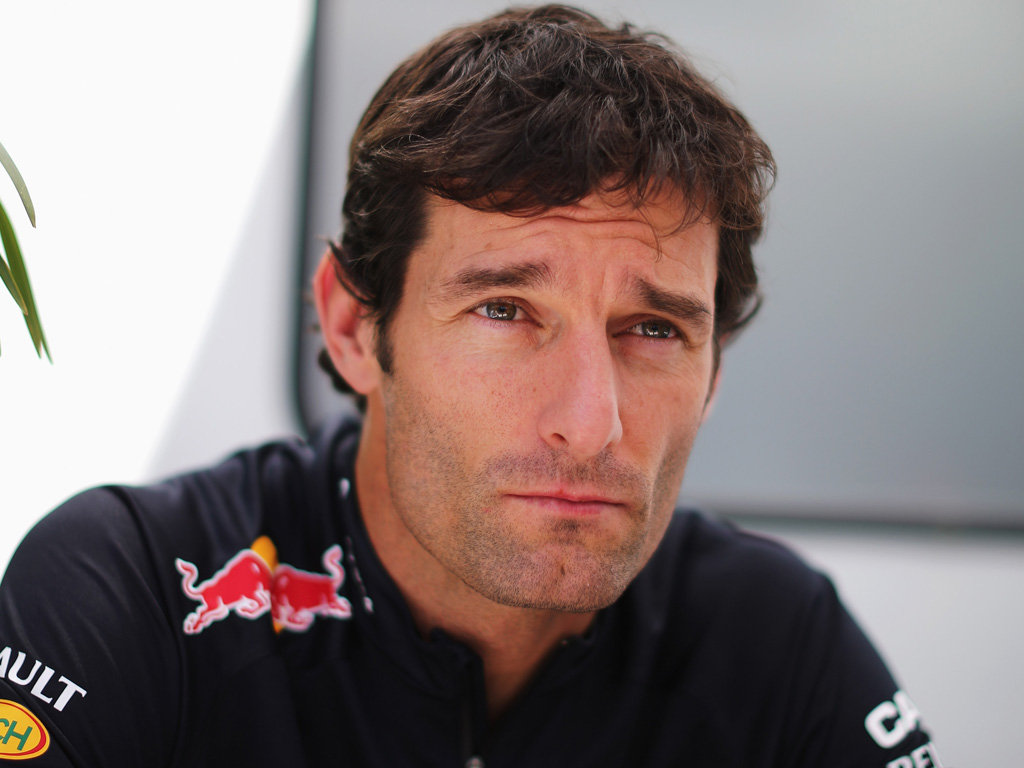 Red Bull driver Mark Webber has revealed that whether or not he remains with the team will be determined by the results he achieves this season.
The Australian’s future at the Championship-winning team has been the topic of much discussion – both this season and last – as he failed to match the performances of his team-mate, Sebastian Vettel.
As Webber only works on one-year deals with Red Bull, his contract comes up for renewal each season and this only adds to the speculation surrounding his position.
The 35-year-old reveals that it is purely results that will determine if he stays with the Milton Keynes outfit.
“The situation depends on the results I get this year,” Webber is quoted as saying by Autosprint.
“They’ve been very inconsistent this year. Up to the Monaco GP I hadn’t even been on the podium, then I won. But qualifying has so far gone very well for me.
“As far as I’m concerned, I’m driving very well, and I see no difference with last year’s situation.
“Obviously there’s plenty of people who would like to come to Red Bull, but the question we have to ask ourselves is: does the team really want to change?
“For sure that’s a question for Christian (Horner) and Adrian (Newey). And for Dietrich (Mateschitz) and Helmut (Marko). Let’s see what happens. I can only control what I do and so far I think I have done that very well.
“At the moment I don’t have a contract for next year, just like at this time last year and just like the year before that,” he added.
“Let’s see how it ends up, but it can be the same again this year. That’s what I mean, we don’t need to go on the market because results speak for themselves.”
Should Webber leave Red Bull, he has been linked with a move to Ferrari to replace the under-achieving Felipe Massa. However, Webber insists that no contact has been made with the Italian outfit.
“There’s been nothing up to now,” he asserted. “I have no offers from Ferrari. I know people were talking a lot about that, at least until Felipe [Massa] had a good weekend in Monte Carlo. But if it was all true, then Ferrari would need to field eight cars next year!”