Home Uncategorized Webber: No concerns over future or form 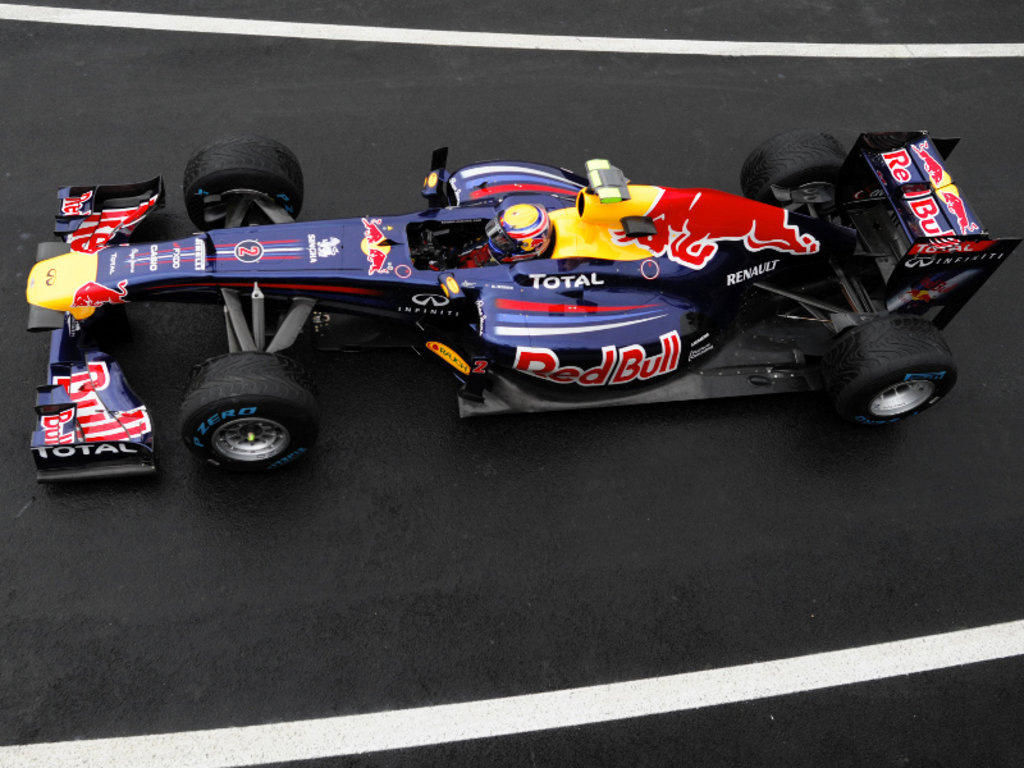 Mark Webber has shrugged aside all speculation about his future with Champions Red Bull and said he was “very relaxed” about the situation.

The 34-year-old winner of last year’s British Grand Prix chose to make it clear on the eve of this year’s contest that he had no concerns about his future in the sport despite prolonged speculation linking several other drivers to his current seat.

“I have a very good understanding of what’s going on, and I’m very relaxed,” said Webber. “There’s a lot of talk, but tomorrow there will be a new story, that’s how it is in F1.

“I feel as relaxed as I did at the same time last year when I did have a contract, so I’m sleeping very well.”

He added that also felt confident about his form, despite a slow start to the season. He is now joint second in the Drivers’ title race with Jenson Button, 77 points adrift of defending Champion and Red Bull team-mate Sebastian Vettel.

“Monaco was a bit of a black sheep, but in Barcelona I was pretty competitive, and then in Canada and also Valencia I was very competitive,” said Webber.

“When I’ve had a smooth run and had no technical issues I’ve been going a lot better. There’s no reason I can’t keep that going and I will do I’m sure.

“As to the new rules, we won’t fully understand until Friday’s sessions. There’s going to be subtleties in driver style which could go either way – we know how sensitive the cars are sometimes to driver preference.

“I’m getting pretty quick with what we had and if we have to change I still think I can do a good job so I’m relaxed either way.”

Webber insisted he has lost none of his appetite to beat Vettel and said he was looking forward to disrupting the current harmony he believes exists in the team as a result of the German’s current superiority.

“Harmony is perfect when results are like this. But I’m not tired of a scrap at all. It’s the same for all of us – you want to do well and get the most out of yourself. We’ve got some more improving to do and then we can do better.

“I’m not the only guy fighting Sebastian though. He’s had a great run, but we’ve got a lot of races to go and a lot of good opportunities.

“What’s gone before is past – a lot of points for him but not too bad for me either – but I would love to start winning and I’m not the only one.”