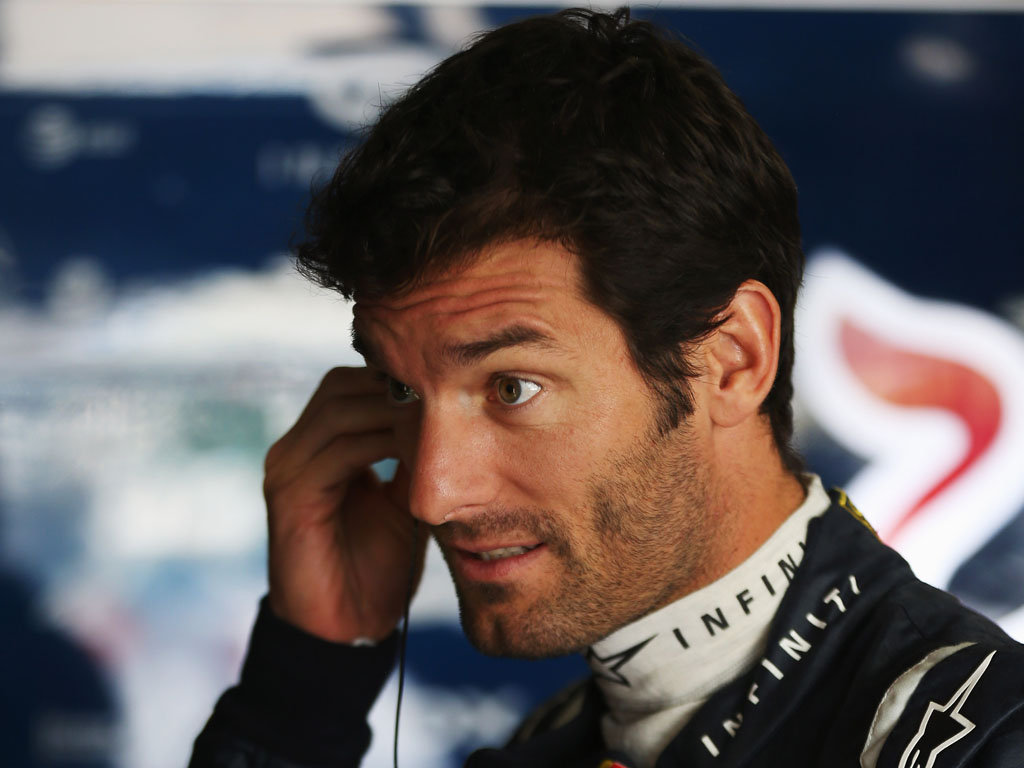 Despite setting the pace on Friday, Mark Webber believes the top teams are evenly matched around the Suzuka circuit…

Despite setting the pace on Friday, Mark Webber believes the top teams are evenly matched around the Suzuka circuit.

The Red Bull driver topped the timesheets on Friday afternoon when he clocked a 1:32.493 to edge McLaren’s Lewis Hamilton by 0.214s.

But despite the margin – and Thursday’s claims by Hamilton that Red Bull were the team to beat – Webber insists his team does not have the advantage.

“Lewis knows that the little tricks here and there, in terms of mind games, are not going to touch the sides with us,” Webber said.

“They have a strong car, as we also have, but I doubt anybody is going to be dominant… certainly not us.”

The Aussie, who is a long-shot for the Drivers’ Championship given that he is fifth, 62 points off the pace, revealed that Red Bull still have work to do overnight if they want to challenge for a top grid slot.

“We have plenty to go through this evening, it was a smooth one for us today and we completed all the runs we wanted to.

“It’s a challenging venue in terms of balance here, but the car ran well and we tested both tyres.

“We have areas where we can improve, mostly with the balance, so we have some work to do.”