Home Uncategorized Webber: No guarantees of a victory 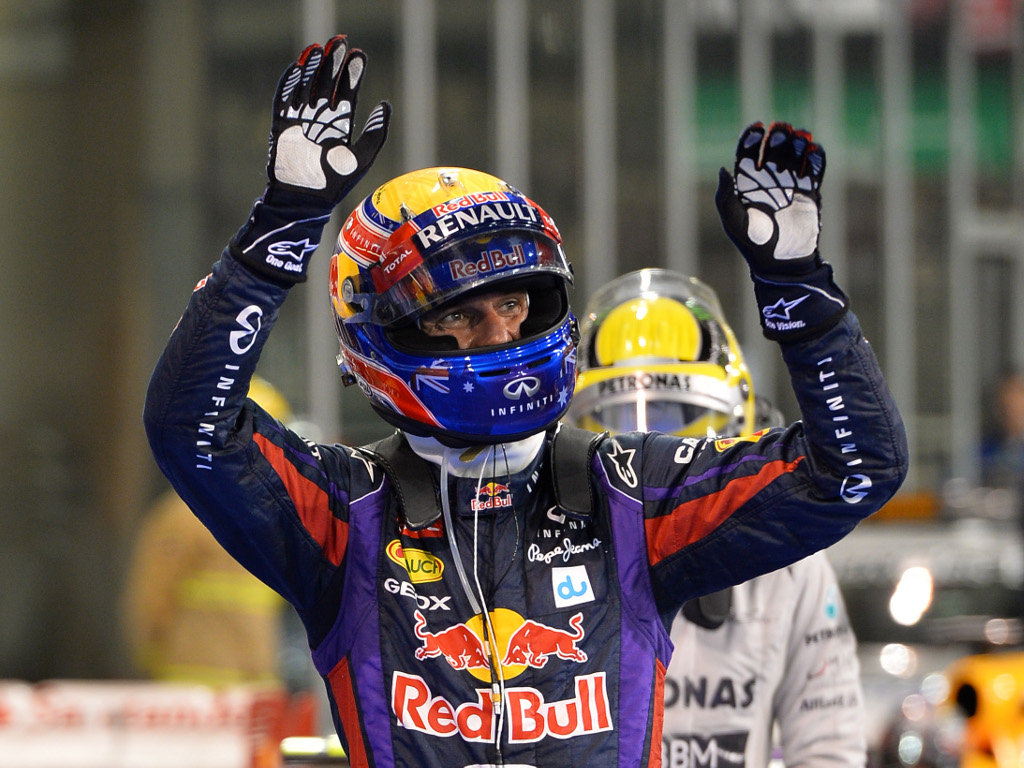 As he seeks his first of this season, Mark Webber insists his pole position will not guarantee him the victory in Abu Dhabi…

As he seeks his first of this season, Mark Webber insists his pole position will not guarantee him the victory in Abu Dhabi.

The Australian, who is retiring at the end of this season, will start Sunday’s 55-lap race at the Yas Marina circuit from pole position which is usually the best position on a track of this nature.

The P1 slot, though, has been jinxed in the past.

In three of four grands prix, the drivers starting from pole position has failed to reach the chequered flag never mind failed to win the race.

As such, it is no wonder Webber is not betting on the victory even though he knows his Red Bull RB9 should be strong.

“There are no guarantees,” he said.

“We have a good car for the race I believe, as we have shown in the last few events we are always there or there abouts.

“Been leading some races in the last few events and challenging for some very very good results.

“In general the form has been very strong so I hope to carry that over to tomorrow night and keep my head down and look for a very good result.”

Speaking about his form in qualifying, which saw him post a 1:39.957 to beat Sebastian Vettel by 0.118s, the Aussie said: “This weekend has gone pretty smoothly.

“Not the smoothest path to the start of Q2 or Q1, we were not electric. We changed the car quite a bit and I got more and more comfortable as the session went on.

“It made me more comfortable in the final sector, where Seb has been quick, so I was able to match him there and stay where I had been quick already.”