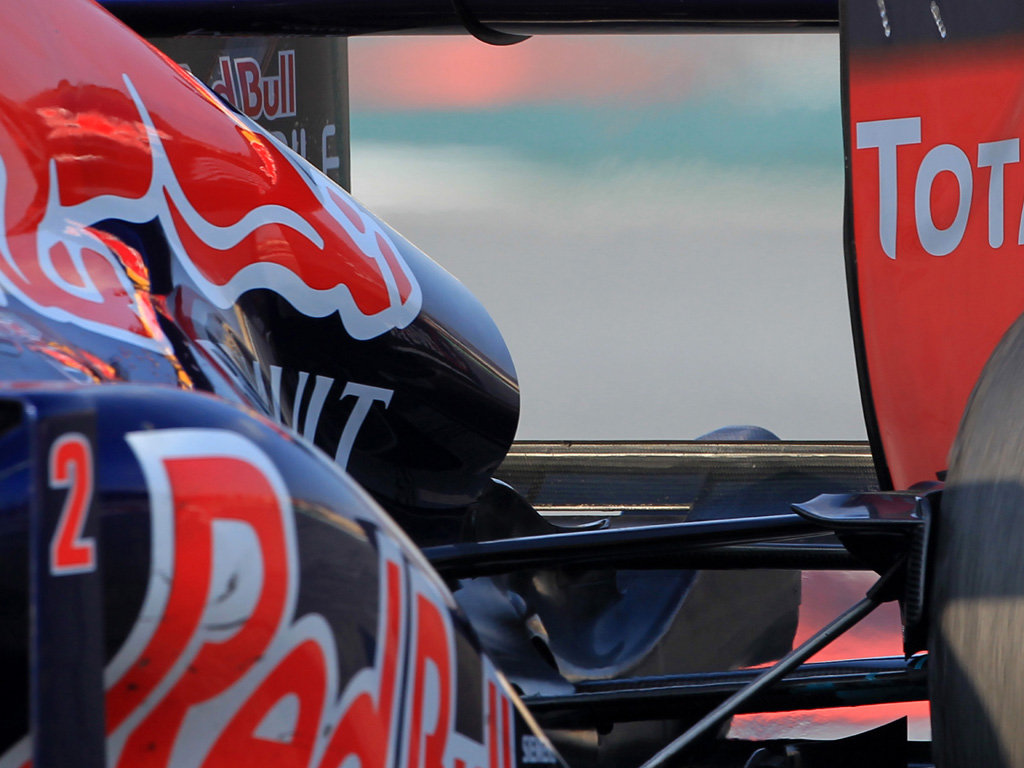 Mark Webber has downplayed Red Bull’s dramatic changes to their RB8, saying the car still feels very much the same…

Mark Webber has downplayed Red Bull’s dramatic changes to their RB8, saying the car still feels very much the same.

On Saturday, the penultimate day of pre-season testing, Red Bull introduced a host of upgrades for their RB8, which included a new front wing and a new exhaust layout.

Webber was the driver behind the wheel for the day and covered 70 laps in the revised car.

Asked by Autosport whether the car felt different, the Aussie said: “Not massively to be honest.

“A few changes but not massively different, and we got through our normal programme.

“There are a few more things coming tomorrow, but nothing drastic. We will just keep working away.”

The Red Bull racer also downplayed his 1:22.662, which despite being only 0.568s off the pace, put him down in eighth place.

“It is important for us to keep focusing on the programme here,” he said. “It is impossible to know what other people are doing, and there are clearly some very, very fast teams out there.

“Everyone today was in the 1m22s so that is not hanging around at Barcelona these days. So there are a lot of quick teams, a lot of fast cars and we need to continue to work hard.

“People can talk all they want about us but until we are at the top of the timesheets we have work to do. So there is still a long way to go.”