Home Uncategorized Webber: One of our better Fridays 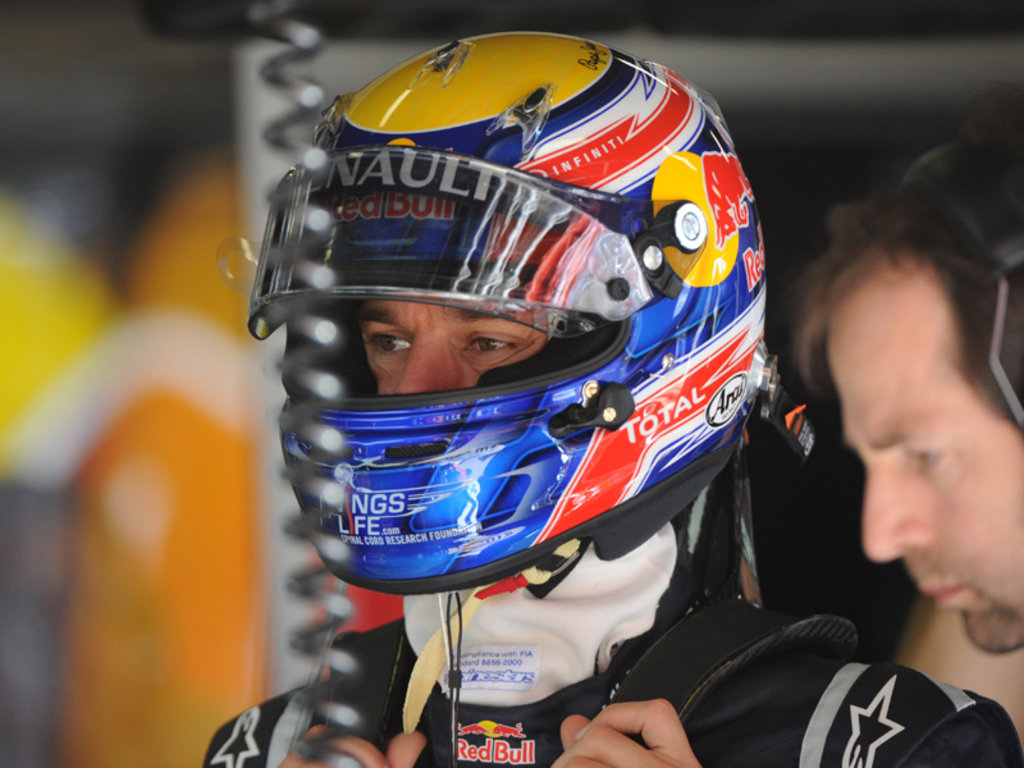 Mark Webber is feeling positive about his chances of beating Sebastian Vettel this weekend after setting the pace in Friday’s practice.

The Aussie has been the second best Red Bull driver so far this season, claiming just two podium finishes while his team-mate Sebastian Vettel has four – and three of those are courtesy of his race wins.

As a result, Vettel holds a commanding lead in the Drivers’ Championship with 93 points while Webber is P3, 38 points behind the reigning World Champ.

But if Friday’s practice sessions in Spain are any indication of things to come, this weekend could finally see Webber emerge as the stronger of the two.

The Aussie was over a second up on the chasing pack in Friday morning’s first session and went on to retain the P1 slot in the afternoon’s running, although by just 0.039s over McLaren’s Lewis Hamilton.

“One of our better Fridays actually. The car ran well, we got a lot of information,” said Webber, who won last year’s Spanish GP.

“It’s the first time we’ve been to Barcelona in these temperatures. Obviously in the winter when we’re here it’s much cooler, so it’s good to get both cars out there running round getting all the information we need for Sunday.

“It was a good day for us. I enjoyed driving the car with beautiful conditions and it was good to be in the car.

“It’s nice to come here with a nice result from last year and also a solid result from the year before as well. It’s always been reasonable for me around here.

“I don’t try any harder than other venues, but it seems the results have come a little bit easier in the past. Of course I need to get my head down again this weekend, and do something similar.”

But despite back-to-back P1s, Webber believes Red Bull will face a stern challenge from the likes of McLaren and Ferrari.

“The usual suspects are going to be there. We’re going to be towards the front, Ferrari and McLaren should be how it’s been the last two and half years so I don’t think it’s going to change this weekend.

“We go a lot slower because of the tyres. Last year we ran I think 1:19s, we know that ultimate grip is not there. Also the degradation, so we do similar lap times to GP2 on the long runs. This is how it is, the same for everybody.”