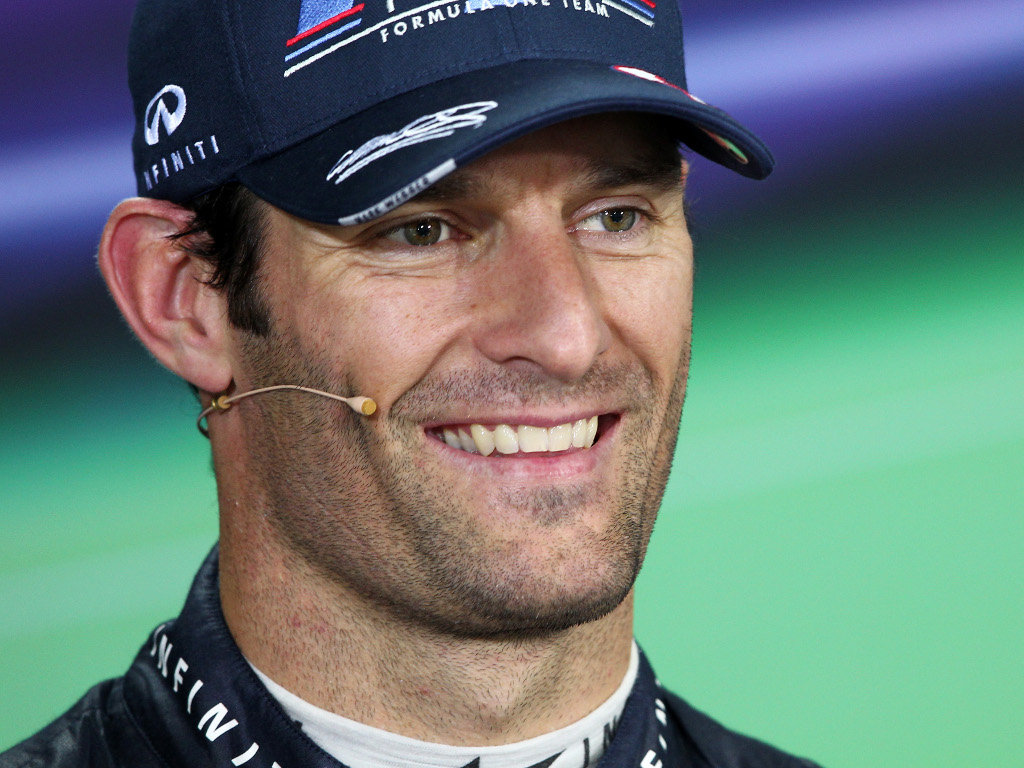 Mark Webber says he’ll have to “look into” the reason for his tardy getaway in Korea, which gifted team-mate Sebastian Vettel the lead…

Mark Webber says he’ll have to “look into” the reason for his tardy getaway in Korea, which gifted team-mate Sebastian Vettel the lead.

Although it was Webber who started the grand prix from pole position, his German team-mate nailed him into the first corner, easily taking the lead.

In fact such was Webber’s slow start that the Aussie also came under threat from Fernando Alosno and did well to keep the Ferrari at bay.

“I was on pole but the start wasn’t sensational. I will have to look into why but the initial getaway wasn’t great,” said Webber.

“After that it was neck and neck along the back straight but Seb got away.”

Once the order settled down, Webber says it became a race of maintaining tyres, which he did to finish second behind Vettel.

“It was about tyres, at the end of each stint it was tough to keep the tyres alive.

“But it was a good drive from Seb and a great day for the team.

“Of course I am disappointed not to win but I’m pleased to get a good result.”