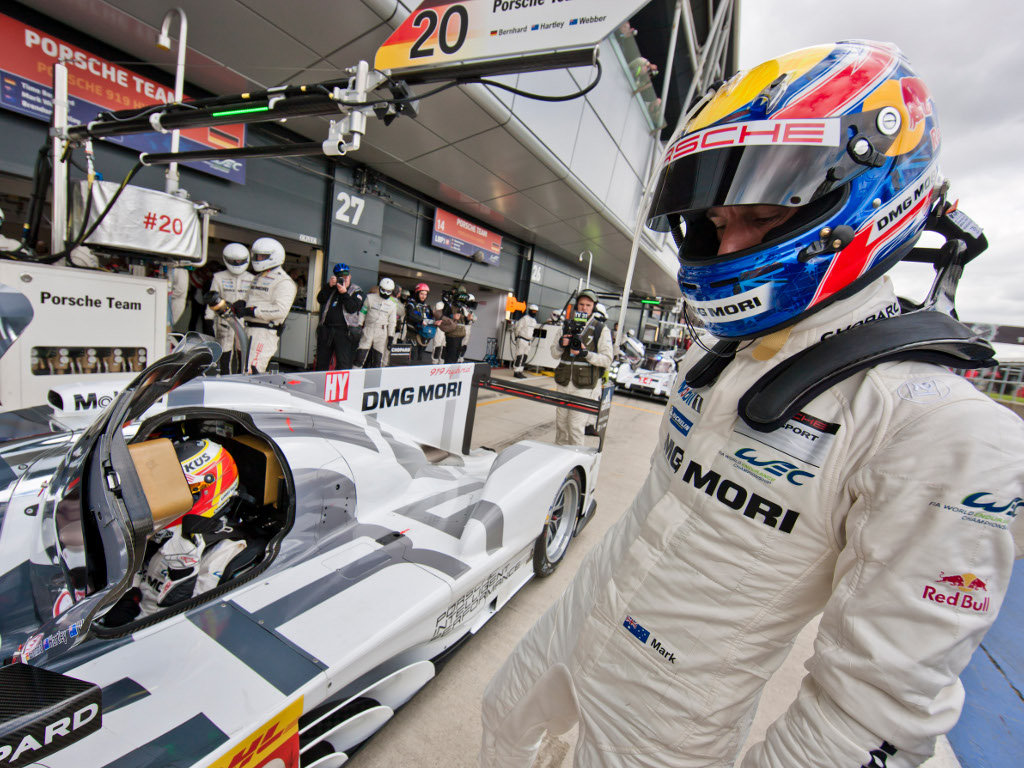 Mark Webber suffered bruising and a concussion when he crashed heavily in Sunday’s season finale of the World Endurance Championship.

The former Red Bull driver was in the final hour of the Six Hours of Sao Paulo when he lost control of his Porsche 919 Hybrid.

Hitting the wall at Turn 14 hard, Webber was taken to the track’s medical centre before being transported to a local hospital.

He underwent further checks and was diagnosed with a concussion before spending the night in hospital.

Releasing a statement via his website on Monday, the Aussie said: “I’m quite sore this morning and am pretty bruised and have got a stinking headache.

“I’ve got no recollection of the accident or how it happened – the team is looking into the details to find out more.

“Thanks to the medical team at the track and here at the hospital who did a great job and are looking after me very well.”

The statement added that Webber is “still under care at the hospital but is set to return to the UK later this week.”