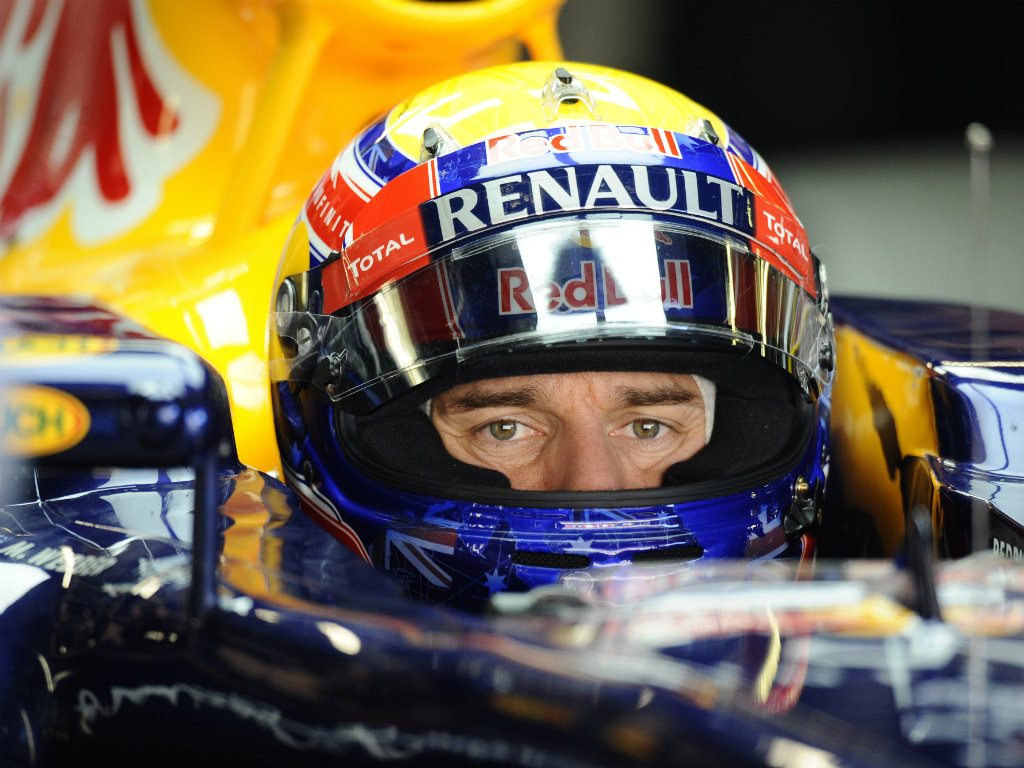 Mark Webber is under no illusions that if he wants to beat Sebastian Vettel he has to start by upping his game in qualifying.

Vettel claimed 15 pole positions last season – and went on to win 11 of those races – as he cemented his dominance at the start of many grand prixs. Webber only managed to front the grid on three occasions, and starting from the back foot more often than not made it hard for Webber to catch his flying team-mate.

Red Bull boss Christian Horner has spoken of his belief that Webber will be a much stronger force this season and the man himself is determined to do so, with his first aim to improve his performance in qualifying.

“Seb’s clearly going to be performing at a good level again, and he’s not going to be lifting off,” Webber told Channel 9.

“If Seb’s dominating that pole position, it gives him a very strong position to tee the race up, so he needs to drop the consistency of that.

“If I can put myself in that front position and get to that first pit stop first, that makes things a lot easier within our own little battle.

“It still might not be enough to win the race as McLaren might be 30 seconds down the road, but in terms of racing amongst ourselves, we know how it works within the team.

“If that’s good enough to be ahead of everyone else, then happy days.”

Webber came under heavy criticism after he failed to remotely challenge Vettel last season, finishing the year in third spot on the Drivers’ standings, 134 points behind his team-mate and 12 adrift of second-placed Jenson Button.

Speculation regarding the Australian’s future at the team has only intensified as a result, with his position already in question before the season has even begun.

However, Horner is backing the 35-year-old to put in a great performance.

“He’s training hard, his motivation seems very high and I’m sure he’s going to be fully focused on having a very strong 2012,” said the Briton.